Inequality of Poor and Rich in Indonesia

September 10, 2017 - Jakarta, Capital Region Of Jakarta, Indonesia - Daily life in one of Jakarta's slums area in North Jakarta on September 10, 2017. Indonesian Central Bureau of Statistics (BPS) reported, the level of inequality of Indonesian population expenditure as measured by Gini Ratio tends to run stagnant. In March 2017, the rate of inequality of expenditure was 0.393 or just down by 0.001 points when compared to September 2016. While compared to the March 2016 period recorded at 0.397, the level of inequality or gini ratio only decreased by 0.004 points. BPS also released the number of poor people in Indonesia reached 27.77 million people in March 2017. The number increased by about 10,000 people compared to September 2016 condition which reached 27.76 million people. (Credit Image: © Aditya Irawan/NurPhoto via ZUMA Press) 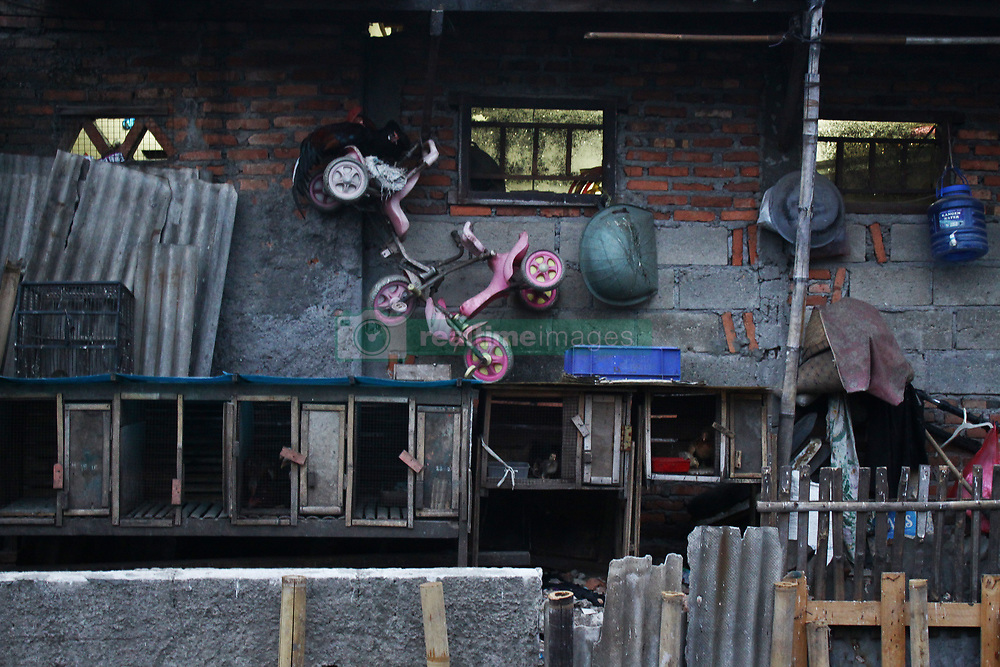