July 23, 2011 - The very talented, but often troubled U.K. pop star AMY WINEHOUSE was found dead in her London home. The cause of death has not been released, but she was only 27 years old. PICTURED: Jul 24, 2009 - London, England, United Kingdom - Singer AMY WINEHOUSE arriving at City of Westminster Magistrates Court with a cigarette hanging from her mouth. The singer is charged with assault over claims she hit a fan at the 'End Of Summer Ball' in Berkley Square. (Credit Image: © Axel/ZUMA Press) 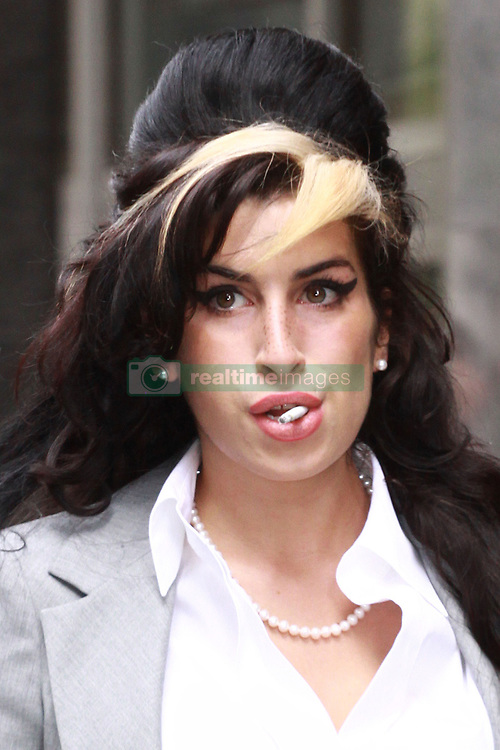