9th of Jan 2016..Dramatic rescues as refugee deaths in Aegean reach record high..MOAS team make a sighting of a large rubber dinghy with 48 people onboard ( 8 males, 16 females and 14 children). The boat is in distress in the heavy swell. Three men are then spotted in sea by the MOAS searchlight. The men looking exhausted are encouraged to swim and grasp hold of the Jacobs ladder hanging on the side of the MOAS Rescue ship, Responder. With rescues swimmers at the ready, the men are pulled to safety. The men had fallen from the dinghy and could not climb back due to the high seas and their boat being already so overcrowded. Their rubber boat with their family members aboard was then safely brought alongside the Responder and all remaining 45 people, mainly Syrians were brought on deck, exhausted..ATHAGONISI - Search and rescue charity Migrant Offshore Aid Station (MOAS) has assisted hundreds of refugees from hostile seas between Turkey and Greece since it began operating in the region just before Christmas.. .The MOAS crew has witnessed shocking scenes of life and death, having led complex deep water and nearshore rescues over the past four weeks. The human toll has been described as â€œdistressingâ€ and â€œdesperateâ€ by reporters who have been embedded with MOAS.. .MOAS, which saved almost 12,000 refugees from the Mediterranean Sea since 2014, expanded its operations to the Aegean Sea thanks to thousands of donations that reached the organisation after the horrific death of Alan Kurdi, a Syrian toddler who was photographed washed ashore on a Turkish beach last September.. .The charity is operating off the Greek island of Agathonisi from a 51-metre vessel equipped with two fast rescue launches named after Alan and his brother Galip, who also died in Septemberâ€™s shipwreck.. .According to the International Organisation for Migration (IOM), 2016 appears to be a record year for both refugee arrivals and deaths at sea. In the first three weeks, f 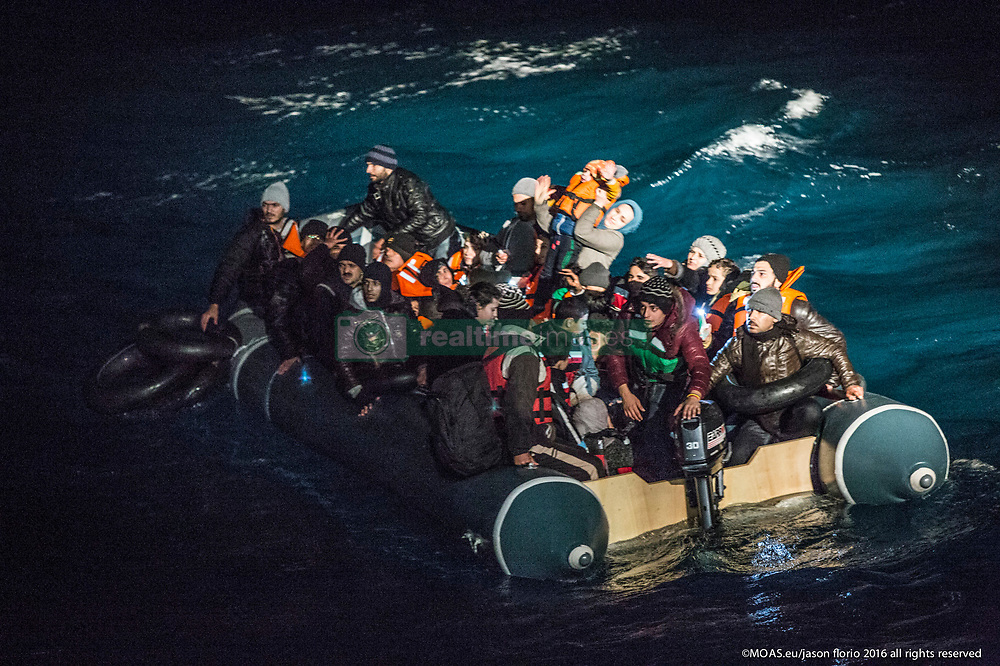