SHOCKING images show soldier after he was beaten by colleagues and later died of his injuries...An Army conscript has been beaten to death at Vibhavadi Rangsit Military Base in Surat Thani after violating military rules, it was reported in the social media on Saturday. ..Private Yuthinan Boonniam was hospitalised with a swollen face and bruises before his death early on Saturday...Facebook user â€œBom Lung Langâ€ shared his pictures, with a caption saying that the young man was imprisoned in military jail for violating military rules and that he was severely beaten...It was further reported that Yuthinan seriously suffered from injuries of his internal organs. The medical team performed cardiac resuscitation four times but failed to save his life. He passed away at 5 am on Saturday...Yuthinan was not the first serving conscript to be beaten to death. In April last year, Private Songtham Mudmad was beaten to death at a military base in Yalaâ€™s Bannang Sata district. In 2011, Private Wichian Phuaksom was tortured to death at a training camp in Narathiwat...The Army Commander-in-Chief on Monday apologised to Thais and expressed regret to the family of a conscript who died in hospital following his fatal torture at a military base in Surat Thani province...General Chalermchai Sitthisa-ard also vowed to bring all those responsible to justice, saying the army is conducting an investigation into the death of Yuthinan Boonniam who died after he was put into military detention as a punishment...He was sent from the detention centre to a hospital with a swollen face and bruises. The photos were widely shared on social media over the weekend...â€œI wish to send condolences to the family of the conscript and am ready to take legal action against all concerned. The incident is already under investigation,â€ he said...He said that he has emphasised in many meetings that there must not be assaults on the conscripts. â€œWhen this kind of incident happens 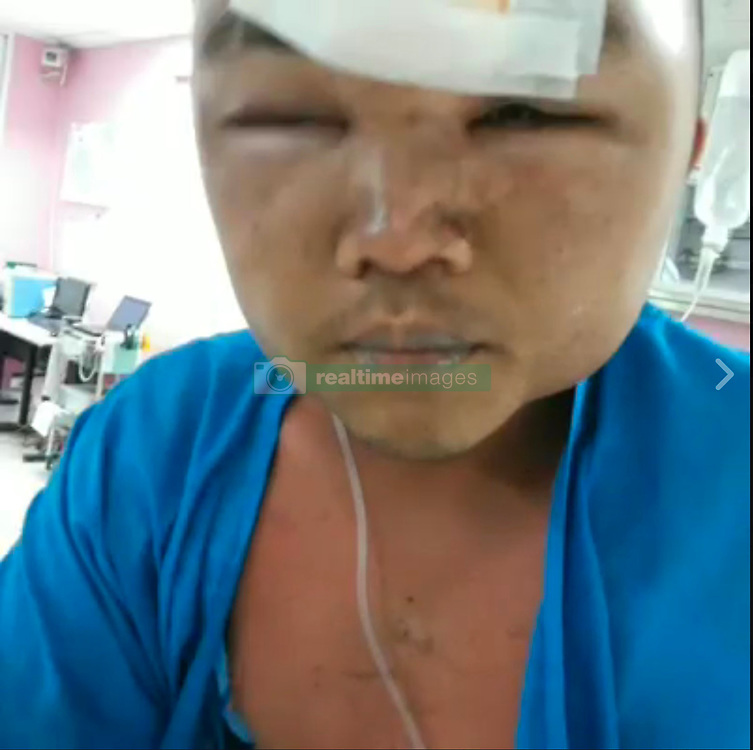