March 23, 2017 - Hollywood, California, U.S. - TATIANA MASLANY promotes TV series 'Orphan Black' Tatiana Gabriele Maslany (born September 22, 1985) is a Canadian actress. She has starred in television series such as The Nativity, Being Erica, Heartland, and Orphan Black. In 2013, she won the ACTRA Award for her portrayal as Claire in the film Picture Day and the Phillip Borsos Award for her performance in the film Cas and Dylan. Other notable films starring Maslany are Diary of the Dead and Eastern Promises, the latter of which she narrated. Since March 2013, Maslany has played the lead in the Canadian science fiction thriller series Orphan Black. She has received widespread critical acclaim for her performance, winning the Primetime Emmy Award (2016), the TCA Award (2013), two Critics' Choice Television Awards (2013 & 2014), and four Canadian Screen Awards (2014–2017), in addition to receiving a Golden Globe Award and Screen Actors Guild Award nomination. After winning the award for Best Lead Actress in a Drama Series at the 2016 Primetime Emmy Awards for her role on Orphan Black, Maslany became the first Canadian actor from a Canadian series to win an Emmy Award in a key dramatic category. Upcoming: Stronger (2017), Apart from Everything (Short 2016). (Credit Image: © Armando Gallo via ZUMA Studio) 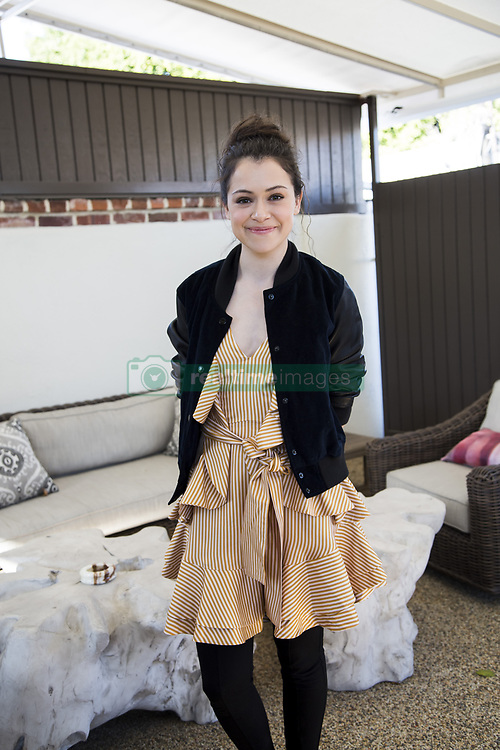