Former football legend, Gordon Banks outside Wembley stadium, North London. Banks will be attending A Salute to Wembley, Final Ball on Thursday with 2,000 invited guests who are hoping to raise 1 million in aid of the NSPCC FULL STOP Campaign. * 7/3/01: Legendary keeper Banks is to auction off his 1966 World Cup winning medal. The England star played in the side that beat the former West Germany 4-2 at Wembley to win football's greatest prize. Experts believe that the medal will fetch between 70,000 and 90,000 at the auction to be held at Christie's in London. Bidders will be able to try to get their hands on the slice of footballing history on March 23 when the medal is sold off in a football memorabilia auction. 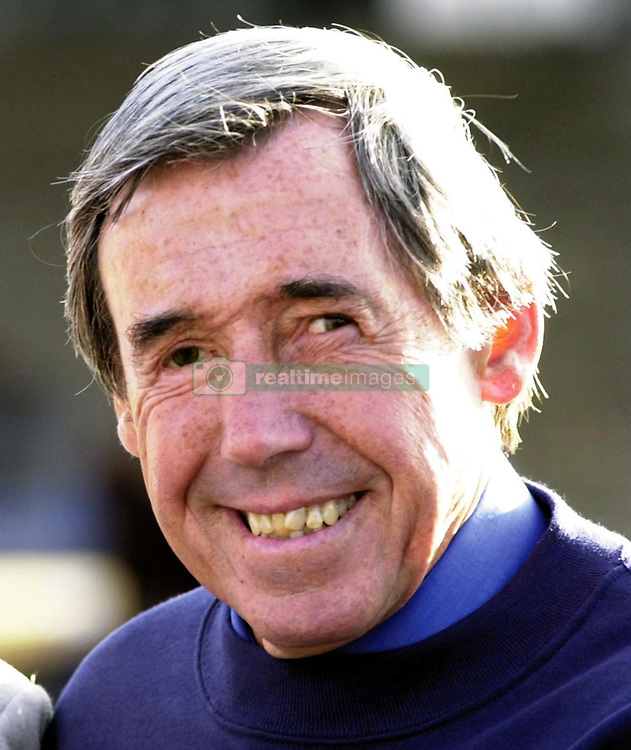