EXCLUSIVE: Beyoncé and Jay-Z rush to a hospital's ER department in Berlin after reports of a health scare with one of their twins. They were driven at high-speed to Charité Virchow-Klinikum Hospital after arriving in Germany on a private jet. According to a newspaper report in Berlin, the musician couple were taken to the children's neurology unit. But the reports claim the child was seen, and not detained as it was nothing serious. An hour after arriving, Beyoncé and Jay-Z were seen leaving the clinic. The singer, with a hood pulled over her head and wearing sunglasses, left holding one of the twins. A nanny carried the sibling. Beyoncé seemed happy and relieved, according to witnesses. The family left in a darkened van heading towards the Olympic Stadium, where the couple were both in concert. 28 Jun 2018 Pictured: Beyonce and Jay Z. Photo credit: Karadshow/MEGA TheMegaAgency.com +1 888 505 6342 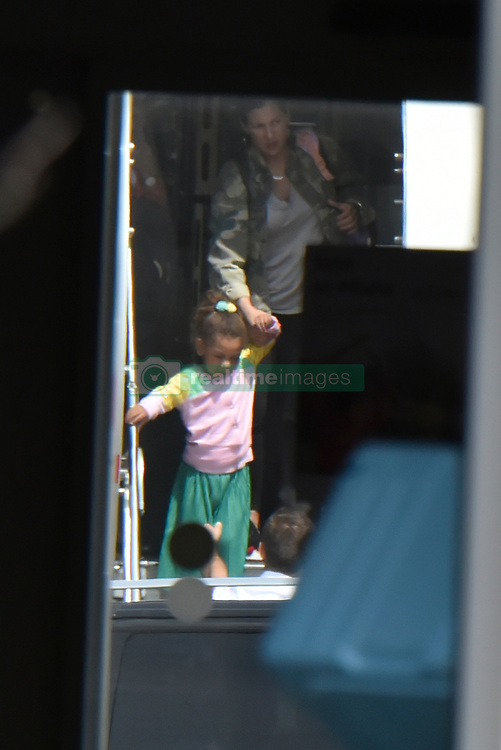