Pic from NHS England. Pic shows Joy Newton appearing in an NHS health campaign. Meet the husband and wife who decided when they retired to try something new in life - so they became MOVIE STARS. Gilbe 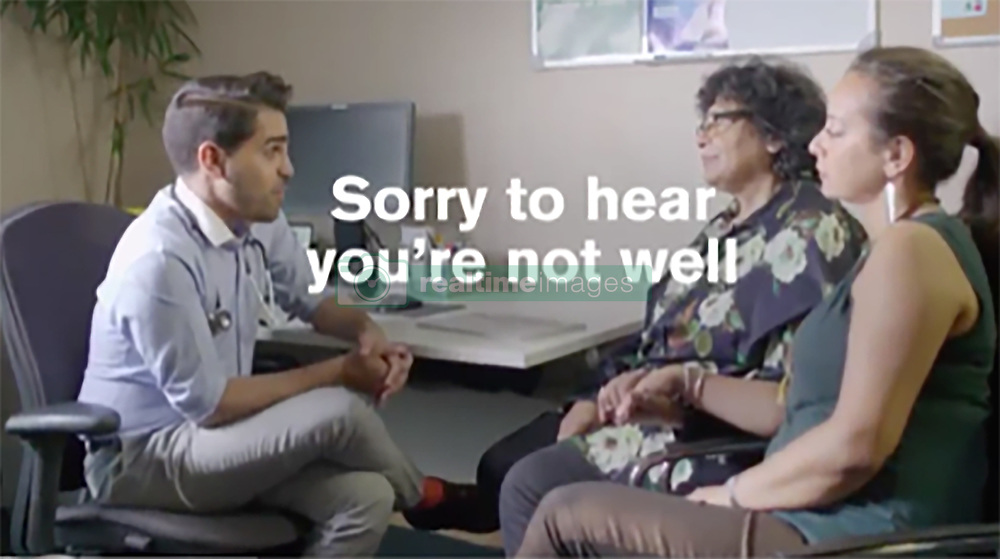