June 6, 2017 - inconnu - A computer algorithm programme has achieved success as a designer to generate millions of unique jars of Nutella hazelnut chocolate spread.Nutella The algorithm pulled from a database of dozens of patterns and colours to create seven million different versions of Nutella's graphic identity, which were used jars in Italy.It meant each one of the designs could be printed one after another on a production lineNutella's manufacturer Ferrero worked with advertising agency Ogilvy & Mather Italia on the project, titled Nutella Unica.The agency describes each Nutella Unica jar as being ''like a piece of art'', stamped with its own unique code so it can be authenticated by collectors.The seven million jars were sold through Italian supermarket and sold out in one month. The agency also created an online and television advertising campaign around the packaging design.An Ogilvy and Mather spokesman said:â€We think Nutella can be as special and expressive as every single one of its customers.''With this objective, Nutella Unica was born â€“ the first limited-edition made by seven million different jars.â€œ Dozens of patterns, thousands of colour combinations, one special algorithm.'' Nutella Unica relied on the brand's highly recognisable lettering, which has meant other elements of the packaging design could be altered or stripped away. # POTS DE NUTELLA PERSONNALISES (Credit Image: © Visual via ZUMA Press) 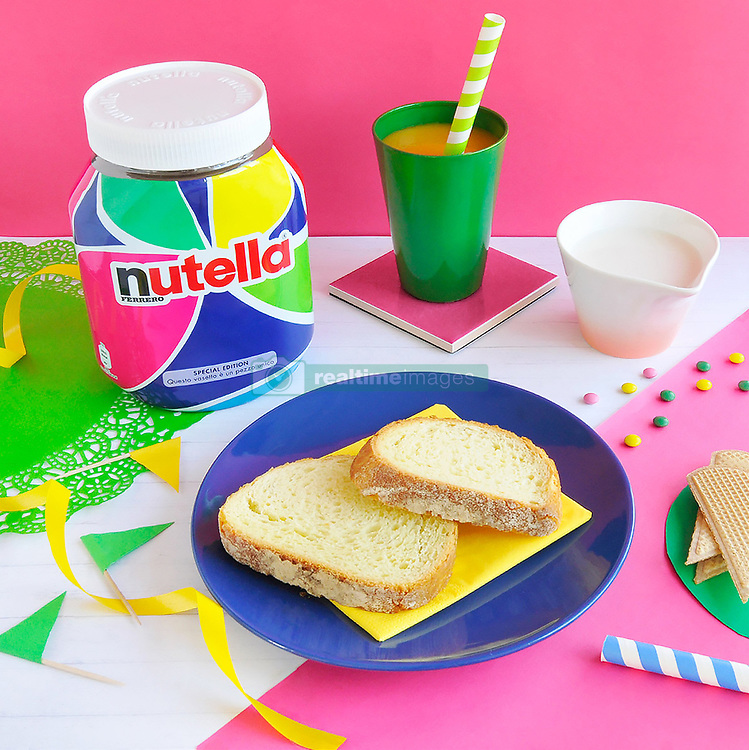