EXCLUSIVE: The newest cast member of the Real Housewives Of Orange County had a secret nose job when she was aged just 17, these exclusive pictures show. Peggy Sulahian — who has become Bravo’s 100th housewife after joining the O.C. franchise this season — went under the knife in her late teens because she felt insecure about her “pronounced Armenian nose” and following cruel taunts from her peers at school, according to a source close to the reality star. The source revealed that 43-year-old mother-of-three Peggy [DOB: July 30, 1973], who was born in Kuwait and moved to Los Angeles at the age of one, had the procedure done over a long holiday weekend because her strict Armenian parents Ani and Vartkes would not allow her to take any days off school. The insider revealed the nose job was performed at Glendale Memorial Hospital by Peggy’s plastic surgeon cousin Dr Vatche Bardakjian, very early into his career. Peggy, who now lives the life of luxury in Orange County’s exclusive Crystal Cove, had her nose job at the same time as her older celebrity fashion designer brother, Pol' Atteu, who starred in Bravo show Interior Therapy With Jeff Lewis. The source revealed: “The official reason was a deviated septum, but Peggy was desperate to get her nose fixed for cosmetic reasons too." Recently Peggy made the difficult decision to have a double mastectomy after doctors found a lump in her breast. Her health journey and reconstructive surgery will be documented on the current 12th season of The Real Housewives Of Orange County, which premiered on Bravo on July 10, 2017. 06 Jul 2017 Pictured: Peggy Sulahian - School pic before nose job. Photo credit: MEGA TheMegaAgency.com +1 888 505 6342 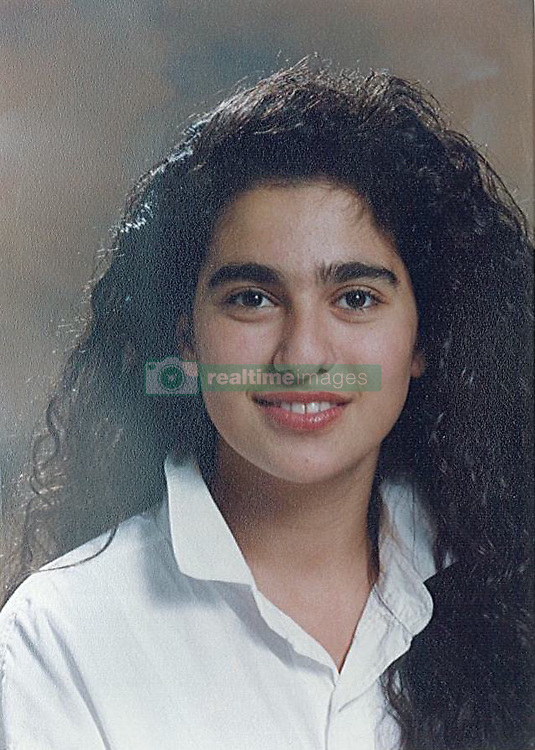