EMBARGOED FOR WEB AND APPS IN FRANCE UNTIL OCT. 25 - Exclusive -TV personnality/actress Amanda Bynes is shopping at Barney's New York store few minutes before security at the Madison Avenue store after Amanda walked out wearing a 0 hat for which she had not paid, security guards brought the actress back into the high-end store and called police, but she told the guards she had accidently raced out of the front door wearing the hat to avoid fans in New York City, NY, USA, on October 8, 2014. Photo by Charles Guerin/ABACAPRESS.COM | 470208_033 New York City Etats-Unis United States 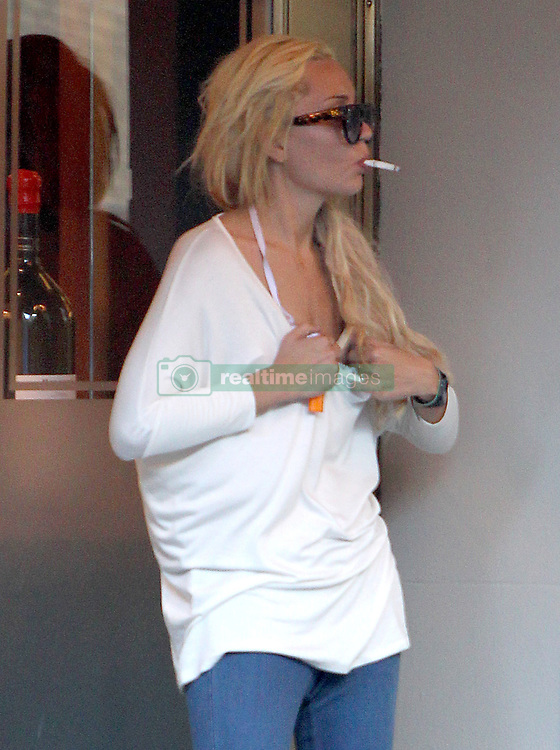