June 9, 2017 - Istanbul, Turkey - French photojournalist Mathias Depardon detained in May by Turkish police while on assignment in the southeast has been deported, from Istanbul Ataturk Airport, Turkey, on June 9..Mathias Depardon was detained on May 8 while on assignment for National Geographic magazine in Hasankeyf, in the southeastern province of Batman. He has been held since then at a deportation center in the southeastern province of Gaziantep, despite reports he would be deported. (Credit Image: © Faik Kaptan/Depo Photos via ZUMA Wire) 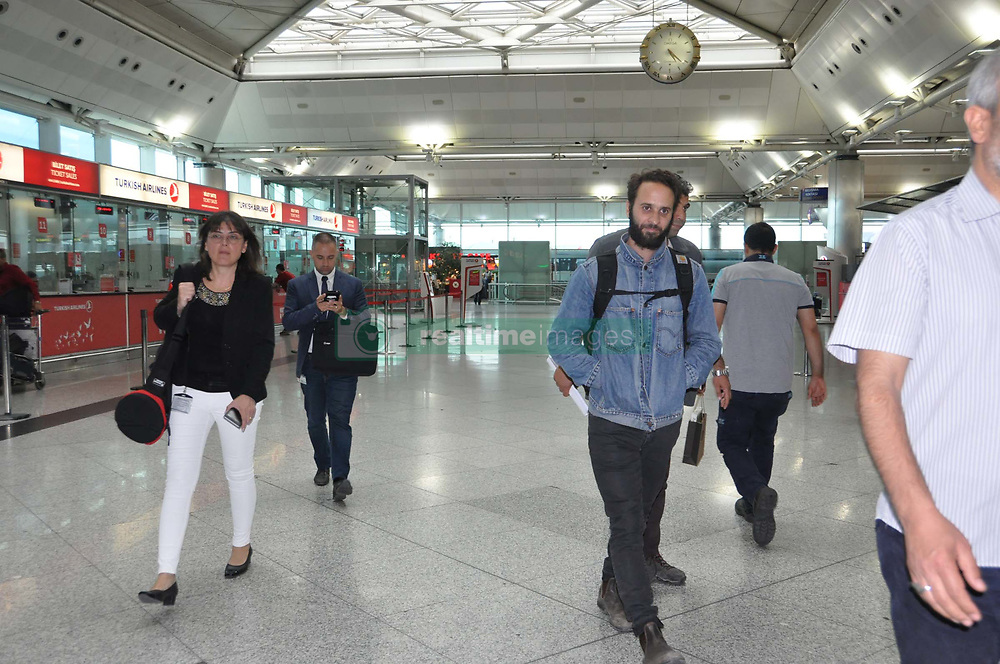