Images showing the progression of lumps 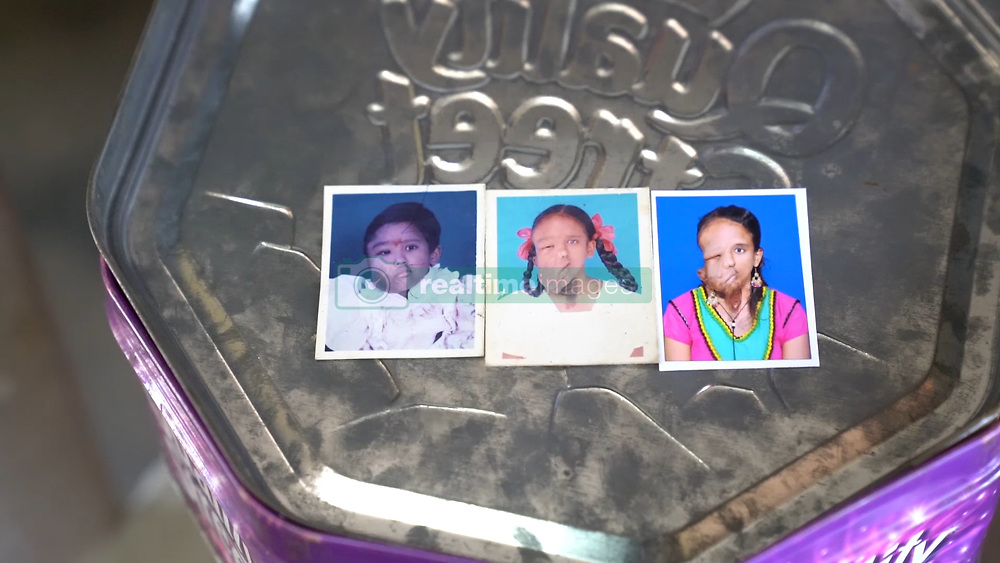