December 3, 2017 - Inconnu, inconnu - 01/12/2017 - Hereâ€™s amazing footage of royal-bride-to-be Meghan Markle as an 11-year-old talking about female equality. Meghan, now engaged to Brigtainâ€™s Prince Harry, was filmed during a social studies assignment back in elementary school. Meghan and her classmates watched some commercials to assess their messages. A commercial for Ivory Dishwashing Liquid really bothered Meghan because it used the word ''her.'' The sequence came after Meghan wrote a letter to the soap manufacturer. The company changed the commercial. What Meghan did landed her on the cable show â€˜Nick Newsâ€™ on cable network Nickleodeon in 1993 and was unearthed recently by US programme Inside Edition. Markle is seen on Nick News while she and her classmates were watching a television commercial for Ivory dishwasher soap.The narrator in the commercial declares that the soap is handy because â€œwomen all over America are fighting greasy pots and pans.â€A young Meghan was unhappy with the wording of the commercial, especially after two boys in her class said that it confirmed the stereotype of women belonging in the kitchen. In 2015, Markle recalled the incident during a speech at the United Nations to mark International Women's Day. She recalled:â€ I remember feeling shocked and angry and also just feeling so hurt.â€œIt just wasn't right and something needed to be done.â€She said her father inspired her to bring about change.by encouraging her to write letters to the most powerful people she could think of. Young Meghan sent a letter to the soap maker, Proctor & Gamble as well as to famed civil rights lawyer Gloria Allred, then-first lady Hillary Clinton, and Nick News anchor Linda Ellerbee.After Ellerbee received the letter, she and a camera crew from her show went to meet Markle. Proctor & Gamble also responded by changing the wording of the commercial from â€œwomenâ€ to â€œpeople.â€The revised 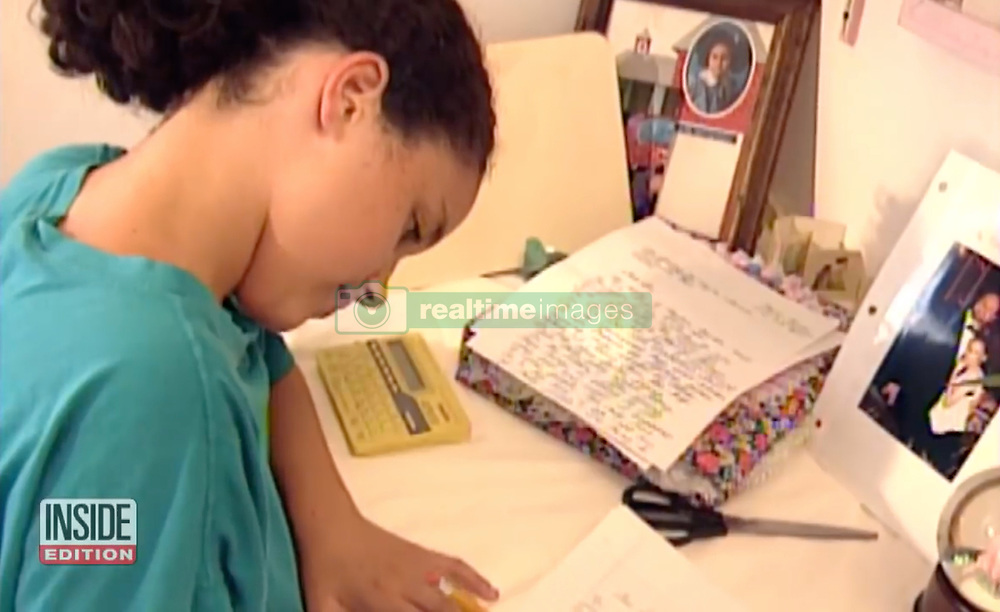