May 20, 2017 - Bristol, Bristol, UK - Bristol, UK. Bristol March through the city centre to Defend Education, called by National Union of Teachers. The SW Region of the NUT have called a demonstration in Bristol on May 20th in response what they say is the huge assault on school funding which if enacted will have a devastating impact on the vast majority of children. The NUT say this will lead to larger class sizes, less support for children with special needs and reduced subject choices. Similar demonstrations are planned in London and many other cities and towns. The march is taking place during the General Election 2017 campaign period..Picture credit : Simon Chapman/LNP (Credit Image: © Simon Chapman/London News Pictures via ZUMA Wire) 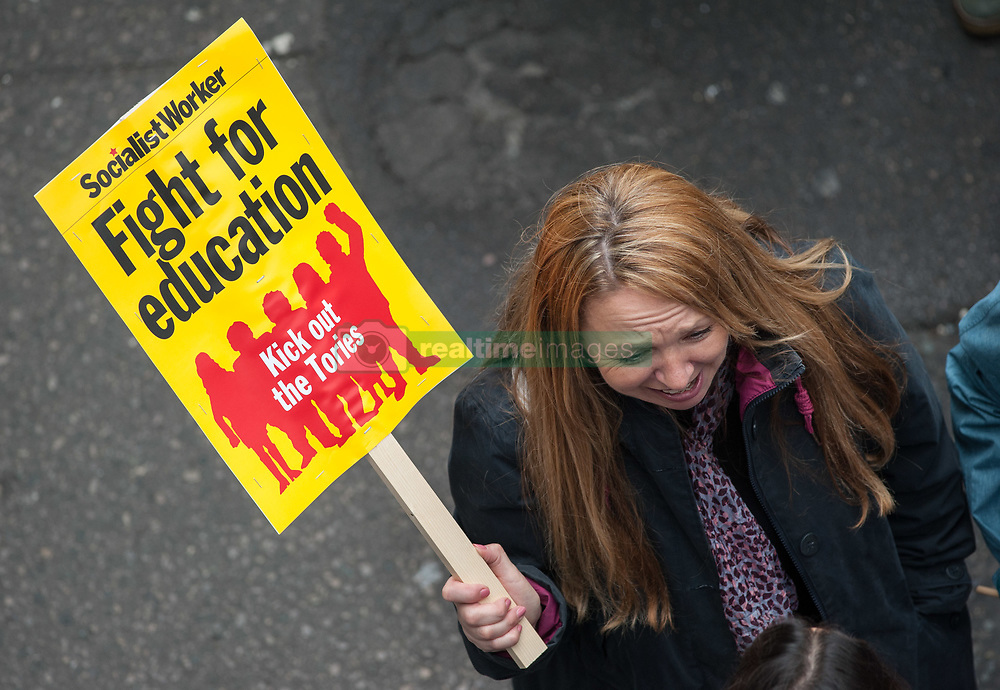