Brooklyn J'Ouvert 2017 gets make over

September 4, 2017 - Brooklyn, New York, United States - J'Ouvert 2017, Brooklyn's classic Carnival pre-dawn celebration, received a maker over from City Hall after several consecutive events were marred by violence & fatalities. For the first time ever, J'Overt was set to start at 6:00 am rather than 4:00, & attendees were required to pass through security prior to entering the cordoned off zone. No alcohol, drugs or weapons were permitted. Larger numbers of police were on hand, both in the parade route & in adjacent neighborhoods. (Credit Image: © Andy Katz/Pacific Press via ZUMA Wire) 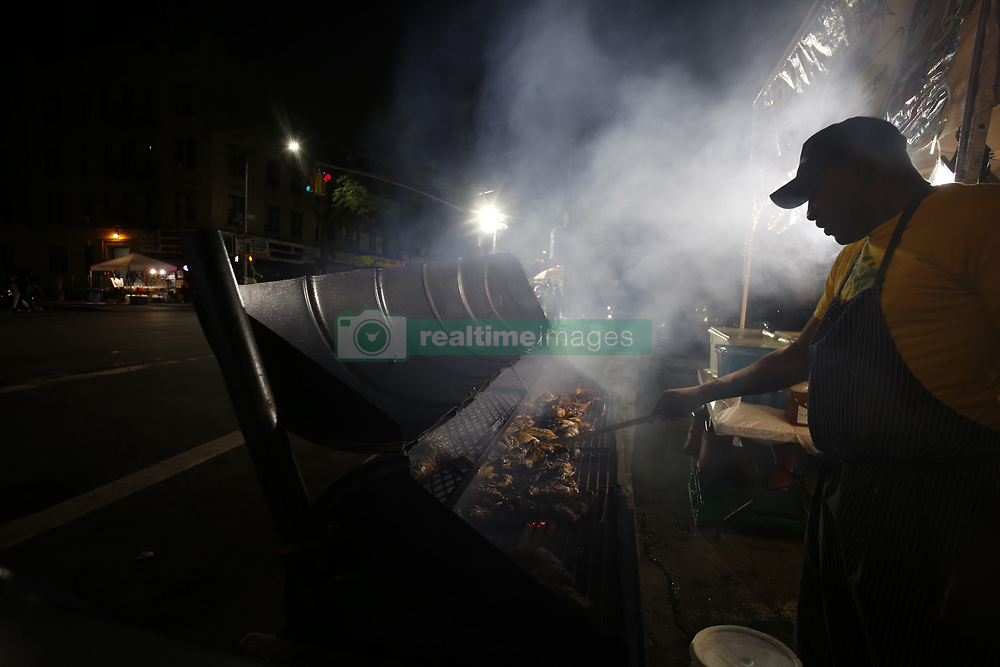