May 2, 2019 - Shipka, Bulgaria - A view of Buzludzha Monument - the largest ideological monument of the Communist regime in Bulgaria. Built in 1981, it has a visual resemblance to the Olympic Stadium in Montreal. After the political changes of 1989, the building was abandoned and became a victim of theft, vandalism and harsh weather conditions, yet , the monument falls in the ''Most Beautiful Abandoned Places in the World'' ranking number 25, and in 2013 a similar ranking is ranked first. In 2018 the building was declared one of the 7 most endangered sites of cultural heritage in Europe in 2018 under the nomination of ''The Buzludzha Project'' Foundation. Due to the frequent incidents of climbers and more extreme tourists from this year the monument has a 24-hour armed guard and access to the interior of the monument is forbidden. Recently, many organizations and private individuals have been ambitious in organizing the restoration of the Buzludzha Monument and all communist symbols from the era of the communist regime in Bulgaria with the aim of popularizing them among Bulgarian and foreign tourists and turning them into one of the most popular tourist destinations in the world. (Credit Image: © Impactpressgroup.Org/NurPhoto via ZUMA Press) 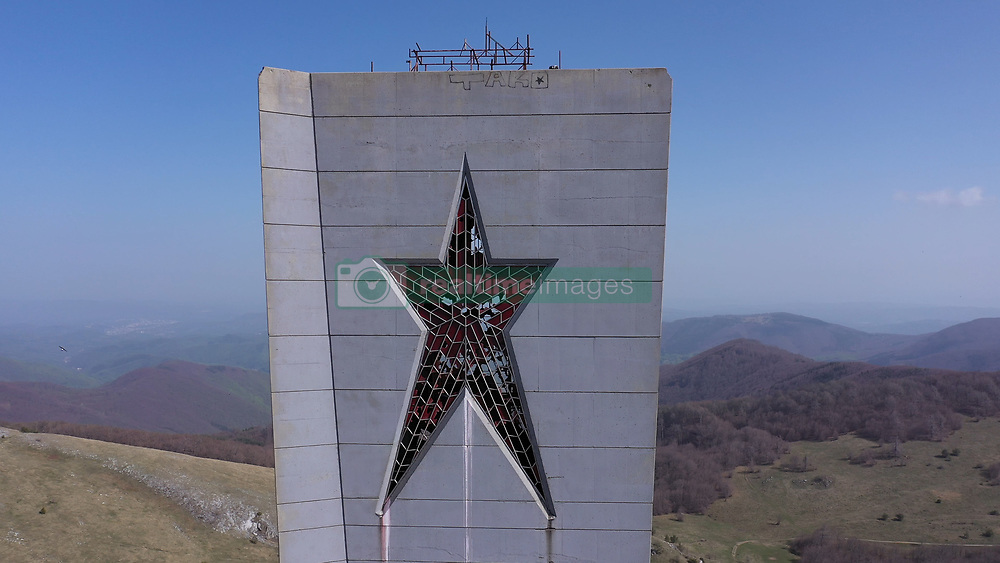