Apr 24, 2017 - Space - 534 days, 2 hours, 49 minutes and counting. NASA astronaut PEGGY WHITSON flew through the standing record for cumulative time spent in space by a U.S. astronaut at 1:27 a.m. EDT on April 24, 2017, and with the recent extension of her stay at the International Space Station, she has five months to rack up a new one. In 2008, Whitson became the first woman to command the space station, and on April 9 became the first woman to command it twice. In March, she seized the record for most spacewalks by a female. Now, after launching on Nov. 17 with 377 days in space already under her belt, she's surpassed astronaut Jeff Williams' previous United States record of 534 days, 2 hours and 48 minutes of cumulative time in space. This is Whitson's third long-duration stay onboard the space station, and in March her mission was extended into September, increasing the amount of valuable astronaut time available for experiments on board the station. When she returns to Earth, she'll have spent more than 650 days in space, and decades supporting spaceflight from the ground. (Credit Image: ? NASA/ZUMAPRESS.com) 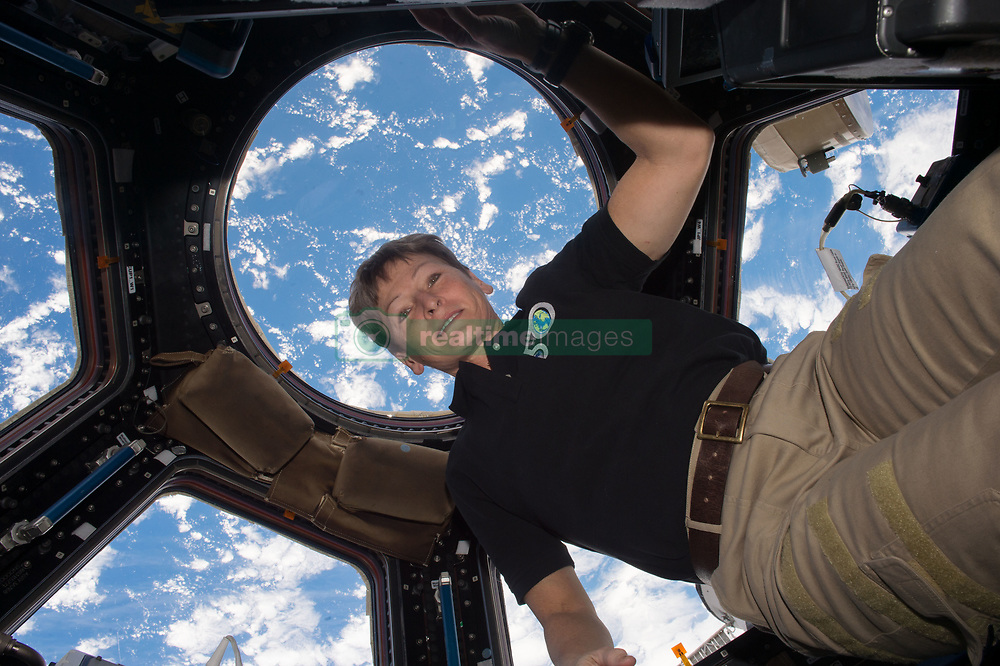