Bobby Holland Hanton in stunt mode on the set of Thor: Ragnarok in Australia 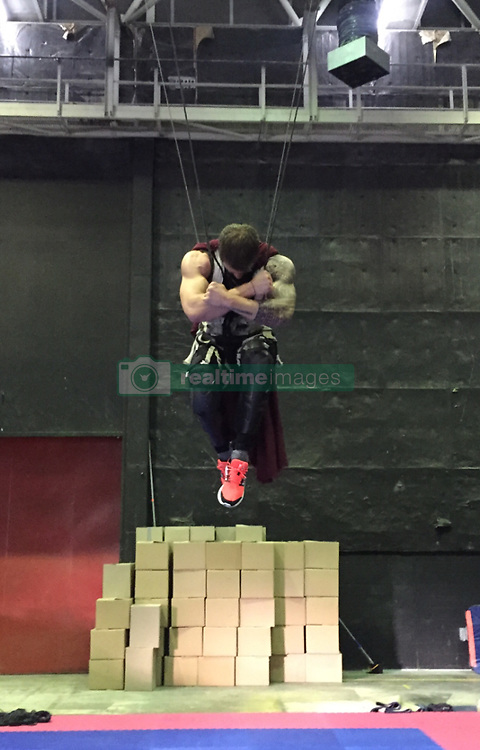