'Pirate' Wikipedia is Opened in Turkey

September 7, 2017 - Ankara, Turkey - A web page of a Turkish 'pirate' wikipedia is displayed on the screen in Ankara, Turkey on September 07, 2017. Turkey's daily newspaper Hurriyet reported that a new 'pirate' Wikipedia website is opened in Turkey by an Ankara-based domain. Turkish authorities blocked online access to Wikipedia in all languages across Turkey on April 29, and the ban has been continuing since that day. (Credit Image: © Altan Gocher/NurPhoto via ZUMA Press) 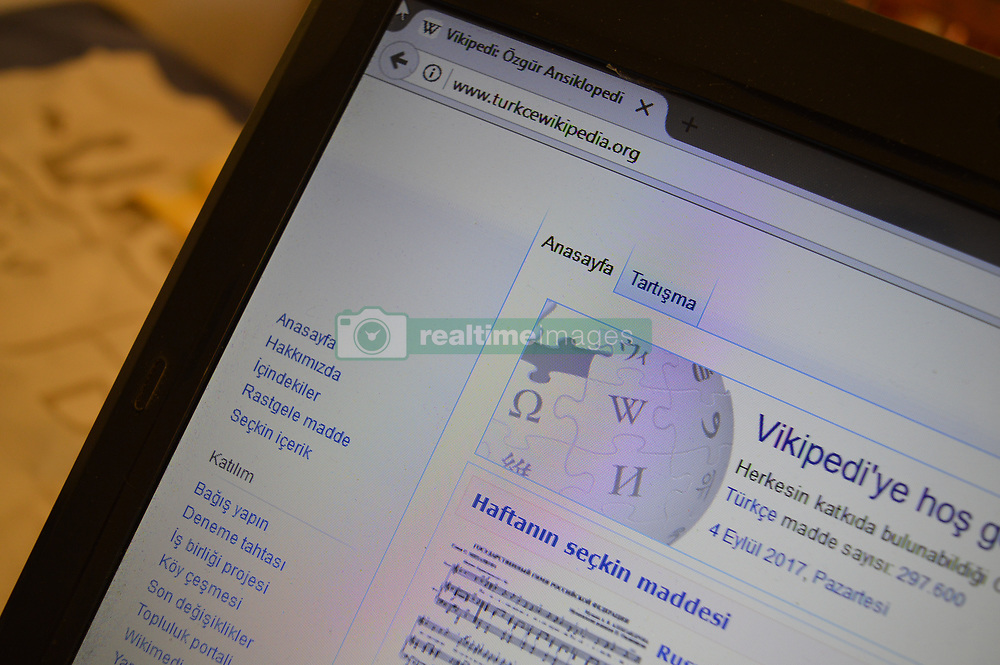