'Mona Lisa', the world famous painting by Leonardo da Vinci exhibited at the Louvre in Paris, France,on may 2011. Archaeologists are excavating the abandoned Convent of St.Ursula in Florence looking for the remains of Renaissance woman Lisa Gherardini Del Giocondo, believed to have posed for Leonardo Da Vinci's painting 'Mona Lisa' . She reportedly spent her last two years (until her death in 1542) at the Convent of St. Ursula after her husband's death.The archaeologists will attempt to extract DNA from the skeleton to compare it with the remains of two of Del Giocondo's children, buried in a separate cemetery. They also hope to reconstruct her face to compare it with that of the Mona Lisa painting. Photo by Eric Vandeville/ABACAPRESS-COM | 277108_023 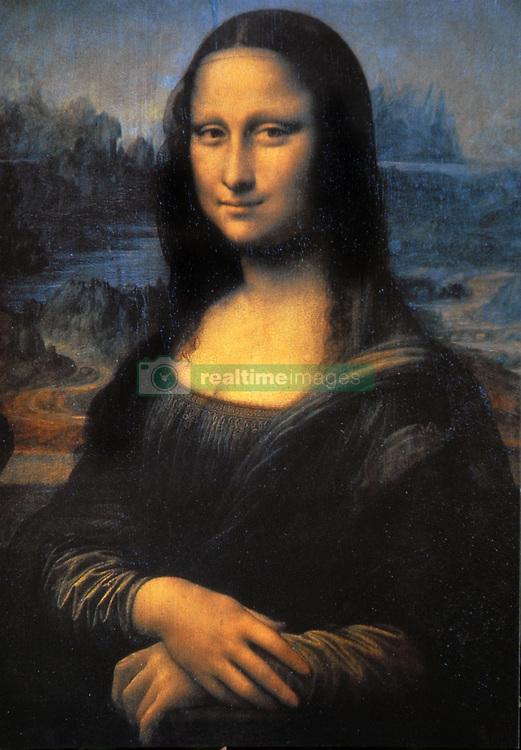