June 12, 2017 - inconnu - Elephants in the firing line of ivory poachers are to be fitted with sensors which detect gunshots and alert authorities.The new system is the first use of shockwave detection technology in an intensified push to thwart illegal trafficking and save endangered African elephants.Dubbed WIPER,, the project is a joint effort between two US institutions, Vanderbilt University computer engineering faculty in Tennessee and Colorado State University.It is built into GPS tracking collars which have been used for years to study and protect elephants.Elephant poachers routinely use devices to muzzle the sound from their high-powered weapons, but the blast also produces an acoustic shockwave, which cannot be suppressed. WIPER technology detects that a bullet flew by a protected elephant and sends an alarm with its location.Vanderbilt University Professor of Computer Engineering Akos Ledeczi teamed up with Colorado State Universityâ€™s George Wittemyer who is also chairman of the scientific board of Save the Elephants.The Kenya-based organization has collared more than 1,000 elephants.The slaughter of elephants and other iconic African animals is fueled by rising demand for ivory in parts of the Far East. As demand increases, prices skyrocket and make illegal trafficking a lucrative, if risky, option.Save the Elephants estimates that 100,000 elephants were killed for their tusks between 2010 and 2012 alone as poaching efforts migrated from the Central African forests to East Africa.Ledecziâ€™s expertise is in acoustic shooter detection, localization and classification. He and his team have received major grants from US military research facility DARPA and built multiple wireless sensor nodes to detect and locate the source of gunfire.WIPER got a significant boost June 7 with announcement of a $200,000 USD grant from the Vodaphone Americas Foundation. The technology placed second out of eight finalists in Vodafoneâ€™s annual Wireless Innov 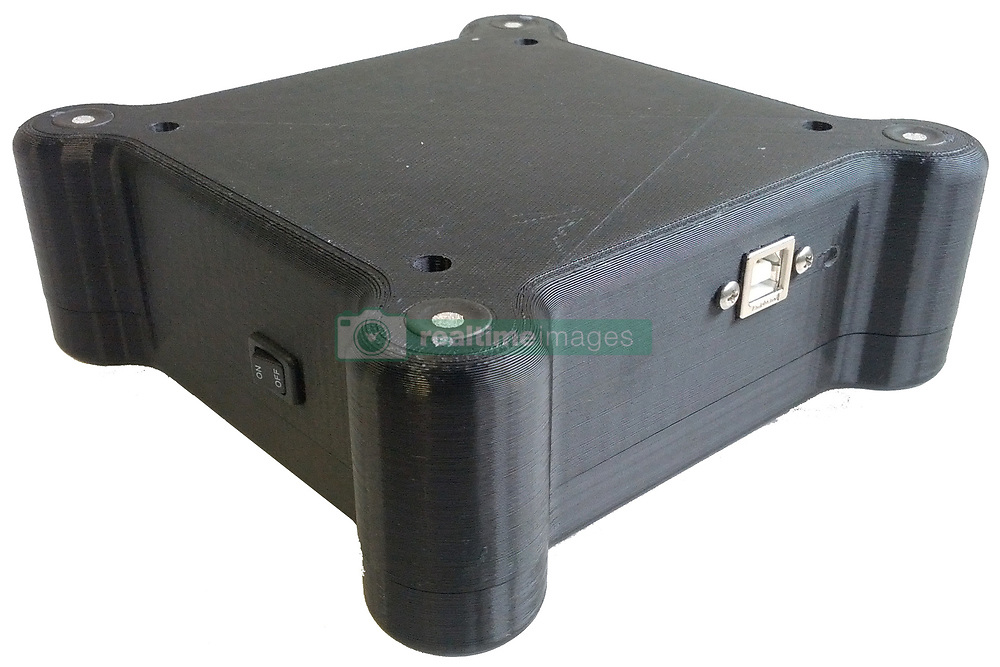