Students and supporters march to parliament in protest against higher education fees in South Africa on the 26th October 2016. The students are protesting against the fees for higher education. This protest is part of the #FeesMustFall campaign. 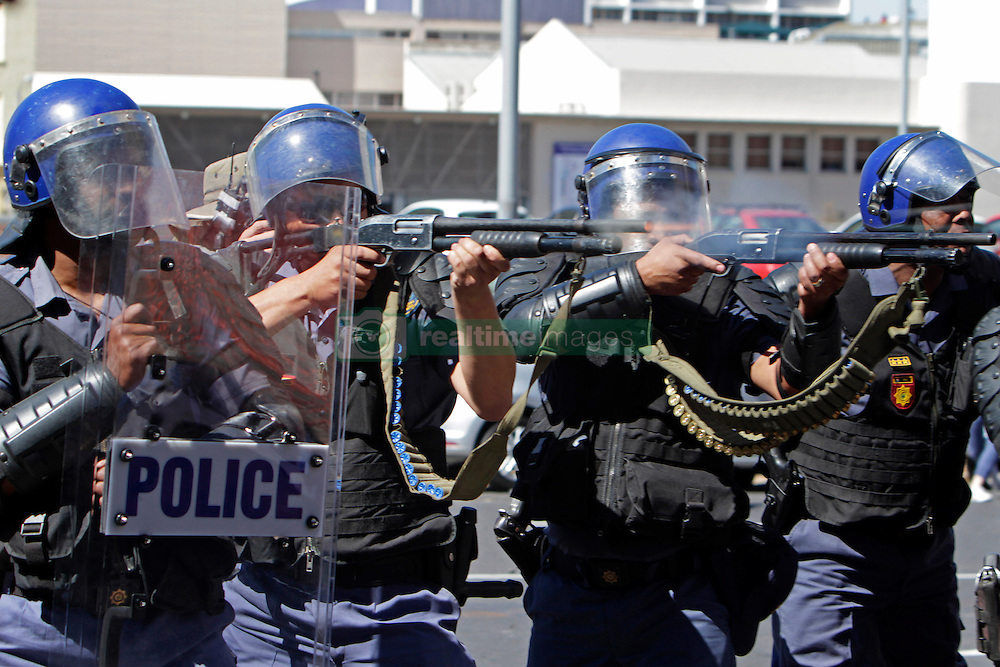