Stephen Bantu Biko (L) (18 December 1946 â€“ 12 September 1977) was a noted anti-apartheid activist in South Africa in the 1960s and 1970s. A student leader, he later founded the Black Consciousness Movement which would empower and mobilize much of the urban black population. Since his death in police custody, he has been called a martyr of the anti-apartheid movement. While living, his writings and activism attempted to empower black people, and he was famous for his slogan 'black is beautiful. (Credit Image: © Keystone Press Agency/Keystone USA via ZUMAPRESS.com) 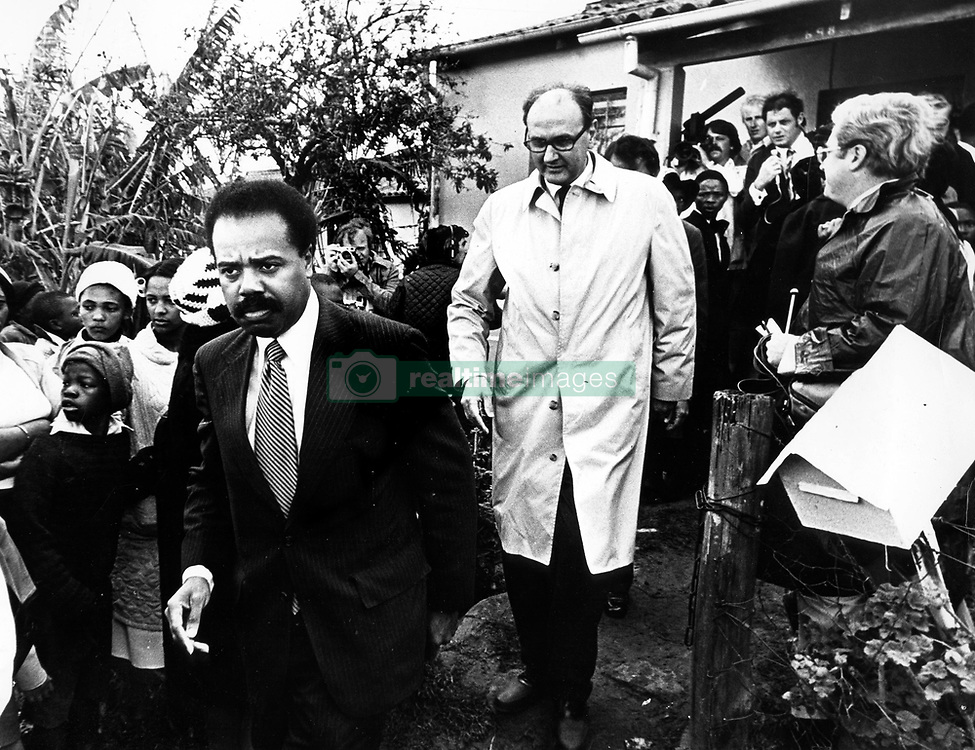