Exclusive - Abu Bakr al-Baghdadi wearing with costume --- Sofia Amara followed the footsteps of the mightiest terrorist in the world. In his childhood city, in the prison where he has been educated politically, or in the capital of the Islamic State, Mosul, about to be taken over by the Iraqi army. She collected exceptional testimonies from his relatives: his childhood friends, his brothers-in-arms of jihad, or his ex-wife Saja, mother of one of his daughters, now 9 years old. She also had the right to film the Falcon Brigade, the elite intelligence unit in Iraq which hunts Abu Bakr al-Baghdadi. Finally, she collected exclusive documents as unseen photos of the leader of ISIS. Photo by N0VAPROD/ABACAPRESS.COM 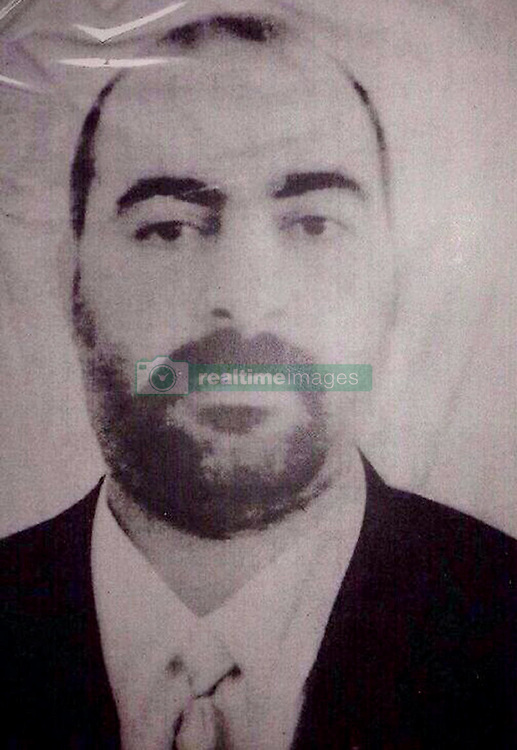