EXCLUSIVE: The Eden Eoc hotel in St Bart’s, owned by David Matthews. Matthews left St Barth’s last Monday, March 26, taking a connecting flight to the neighboring French Caribbean island of Guadeloupe, and then on to Paris, where he was arrested. Although his main home is a luxury villa in the grounds of the family-owned Eden Rock, Pippa Middleton’s father-in-law has not been spending as much time as usual in the West Indies because the hotel, and most homes on the island, were devastated by last September’s Hurricane Irma. “The hotel was devastated, and most of the villas in its grounds were damaged to a certain degree,” said a local. “Before Irma, David would spend most of his time on the island but, since the hurricane, he has been back and forth to keep an eye on the building work. “Large parts of the island still have no internet or telephone lines, and getting things back to normal is a massive project. “David is a popular guy in these parts. Everyone knows him and he’s always polite and friendly. This news has come as a massive shock to us all.” The hotel is currently undergoing a massive rebuilding project, and though scheduled to reopen later this year, it’s thought unlikely it will be ready before early 2019. Matthews and wife Jane bought the hotel, which is a favourite of the rich and famous, in September 1995. It was purchased from legendary island aviator and local adventurer Rémy de Haenen. Today it’s one of the most exclusive hotel in the world, with Beyonce, Elton John, Bono, Brad Pitt, the Kardashians and Leonardo DiCaprio, among its celebrity clientele. Its priciest suite costs £25,000 a night. 31 Mar 2018 Pictured: The Eden Eoc hotel in St Bart’s. Photo credit: MEGA TheMegaAgency.com +1 888 505 6342 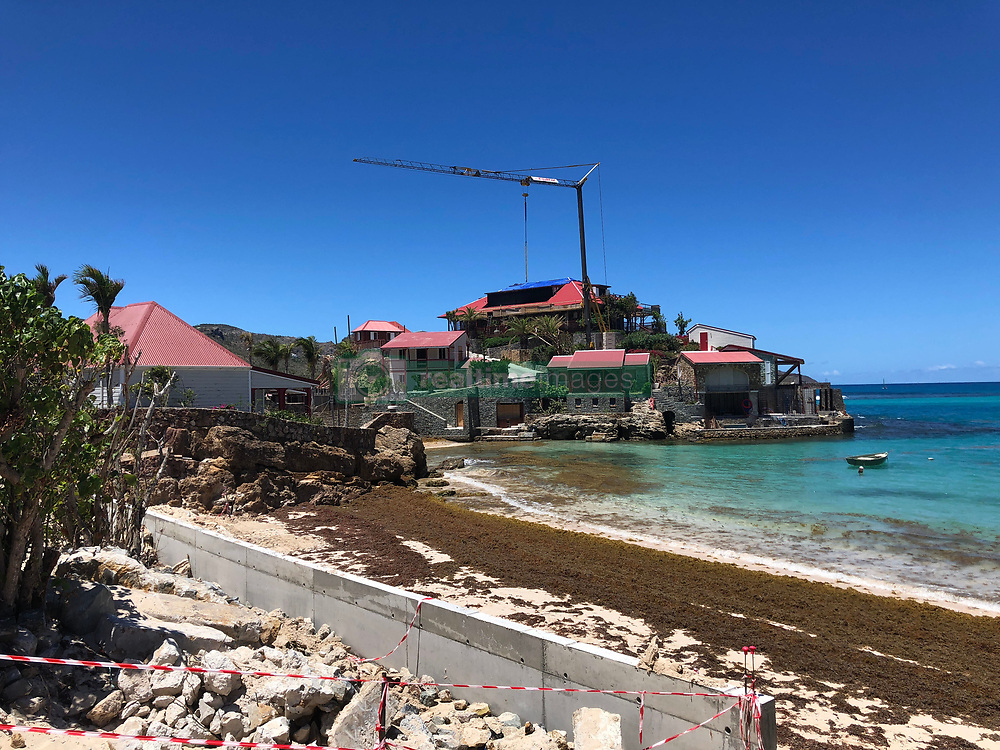