April 24, 2018 - April 24, 2018 A collection ''with the greatest archaeological legacy'' of the Phoenician civilization is inaugurated in Malaga. The Ifergan Collection of archeology has inaugurated a new cultural space in the city of Malaga, which houses, among other ''extraordinary pieces'', the greater archaeological legacy of the Phoenician civilization. The Sala Malaka is a space of the unique Phoenician culture, which houses more than 100 votive figures. Specifically, these are sculptures that represent people who really existed more than 2,500 years ago, from a wreck (sunken ship) Phoenician, rescued off the coast of Lebanon in 1958 and which tells the odyssey of this people since they fled from Shot, during the siege of Alexander the Great in 332 BC and traveling ''predictably'' to Malaga.No doubt one of them is a female head Egyptian mummy of the Eighteenth Dynasty acquired in a prestigious auction house in the US, after a hard bid. For reasons of respect and sensitivity is covered in a glass case. Those who wish to see it will be looked after by museum staff (Credit Image: © Lorenzo Carnero via ZUMA Wire) 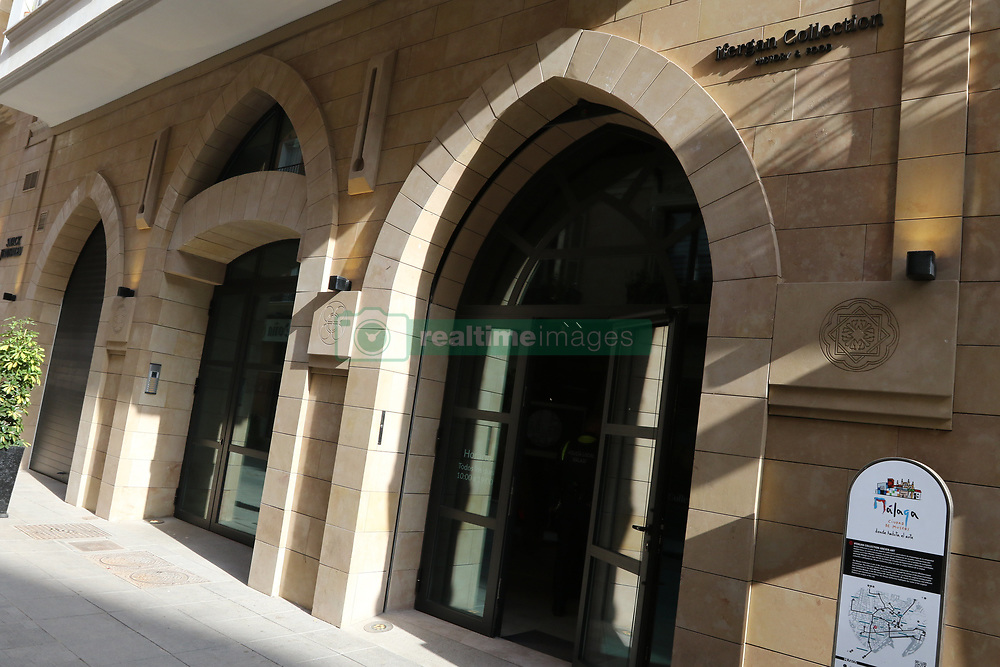