April 27, 2017 - Amsterdam, Netherlands - Held every year on 27 April, King's Day (previously known as Queen's Day) is renowned for being one of the biggest and most colourful festivities in the Netherlands, and especially so in Amsterdam. King's Day festivities invite locals and visitors alike to soak up Amsterdam's open-air fun. In the streets, canals, parks and everywhere in between, the city is bursting with orange as Amsterdammers enjoy the biggest street party of the year. (Credit Image: © Romy Arroyo Fernandez/NurPhoto via ZUMA Press) 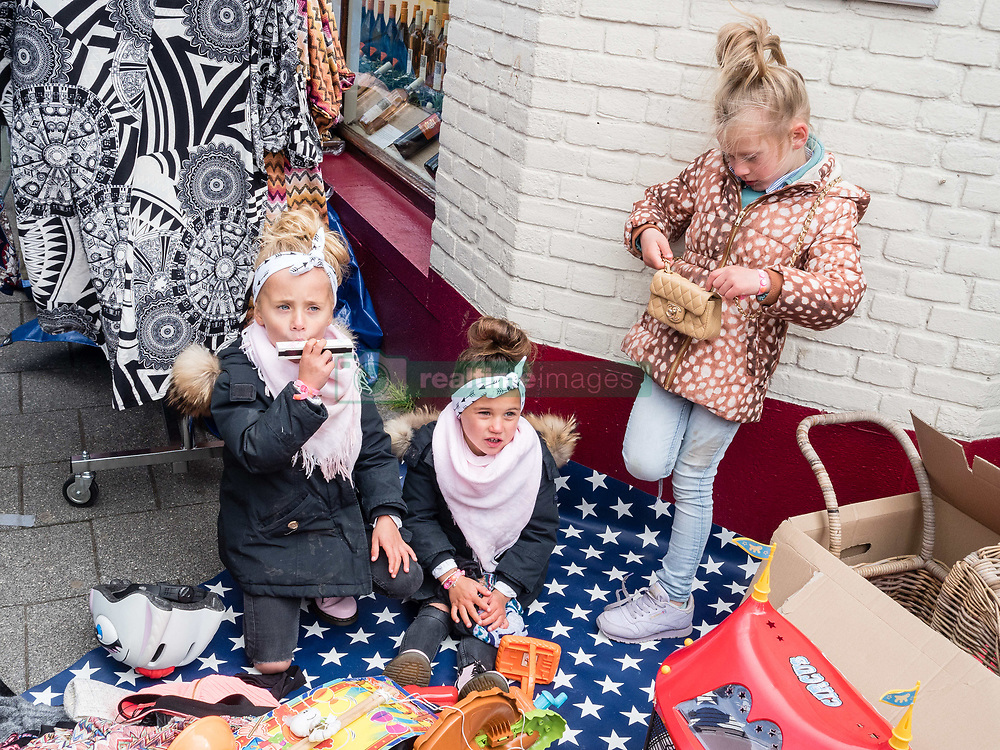