Traditional Horse Racing In the Gayo Highlands of Aceh

August 27, 2017 - Takengon, Aceh, Indonesia - Acehnese child jockey compete during traditional horse race in Takengon on August 27, 2017 in Aceh Province, Indonesia. The traditional horse racing in the ''Gayo'' highlands is followed by a 10 to 15 year old jockey. The Jockey child goes without shirt and does not use protective equipment while in the field where the runway area has no barrier and security. Gayo traditional horse racing has been going on since the Dutch colonial period and became Gayo society tradition, held annually by the government. (Credit Image: © Fachrul Reza/NurPhoto via ZUMA Press) 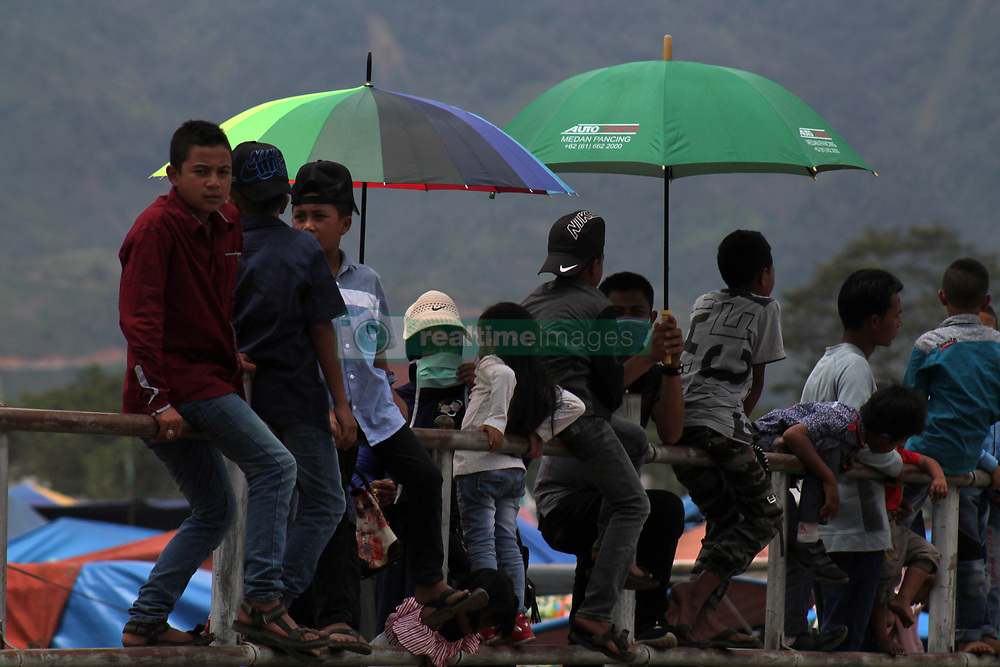