Pic from Magnus News. Pic shows Deborah with the twins just after they were born. 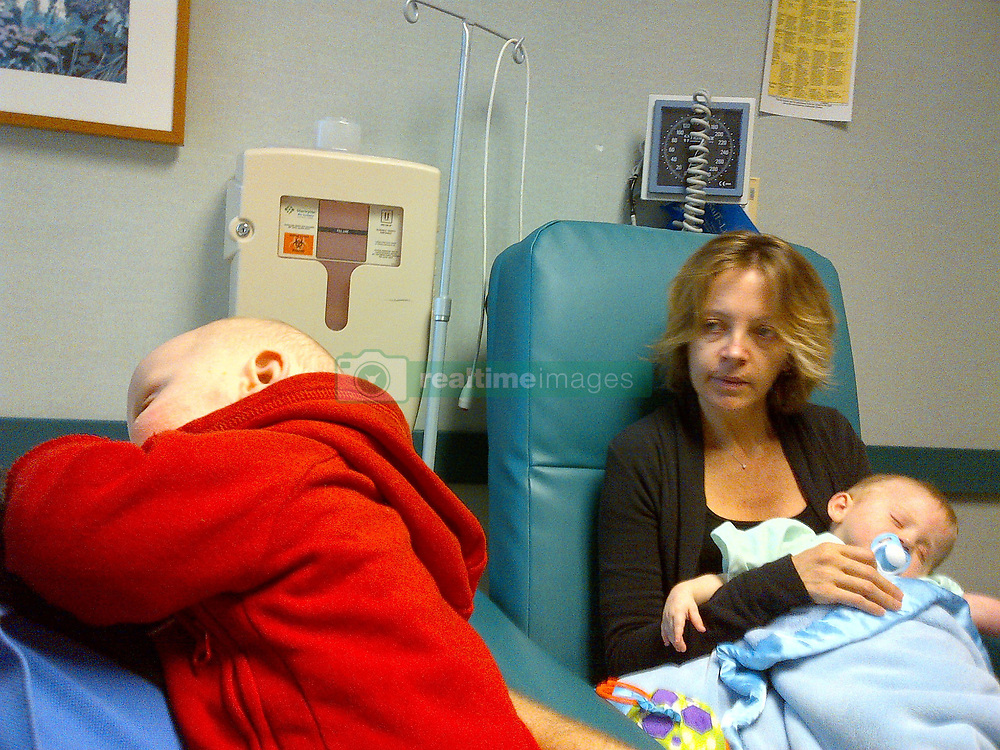