DAKAR, Sept. 5, 2011 A soccer enthusiast shows the flag of Senegal's national soccer team in Dakar, capital of Senegal, on Aug. 24, 2011. .In Senegal, located on the western tip of the African continent, there must be soccer enthusiasts if there is an open area, no matter dawn or dusk, sunny or rainy. Senegalese boys begin to play soccer since five or six years old in their childhood. Although most of them have no opportunity to wear a pair of professional plimsoll or to play soccer on a professional field, their love for soccer can not be stopped by anything. .Senegal started amateur soccer league matches from 1960, and there was no professional league match until 2009. However, based on the people's enthusiasm for soccer, Senegal's national soccer team has entered the final eight of the World Cup 2002 and has won the champion of Africa Cup of Nations. .A great number of Senegalese soccer talents have emerged in Senegalese history, among whom there are also some big stars who play in professional leagues overseas. The former Arsenal captain Patrick Vieira was born in Dakar. Manchester United striker El Hadji Diouf is also Senegalese. .Senegalese soccer stars fulfilled their achievements and have become the heroes in local children's eyes. Palmer, once a soccer player in professional leagues of Saudi Arabia, works as a soccer coach now. In Palmer's mind, it is true that some boys dream to become professional soccer players to change their own impoverished destiny. However, soccer's popularity in Senegal is more related with the love for soccer from the bottom of people's heart. Playing soccer does not need costly outfit and no matter you are rich or poor, all the players in the soccer field are equal with each other and could harvest endless happiness from the sport. (Credit Image: © Xinhua via ZUMA Wire) 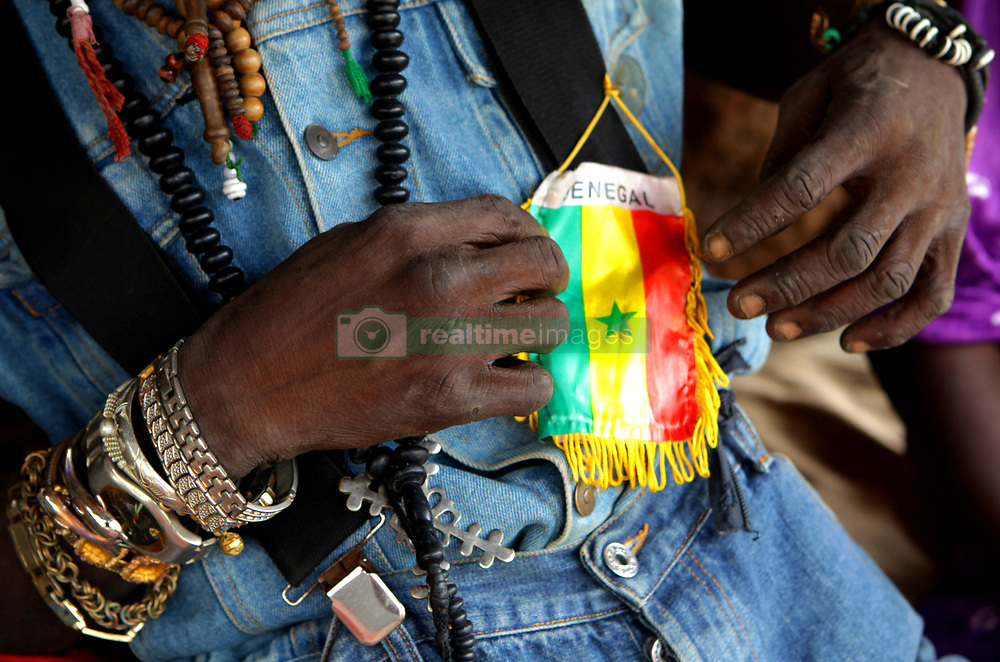