Pic from Dirk Theron/ Magnus News Agency. Pic shows Dirk Theron. There’s nothing sweet about this honey badger, the amazingly angry animal which challenges anything that comes close – even horned 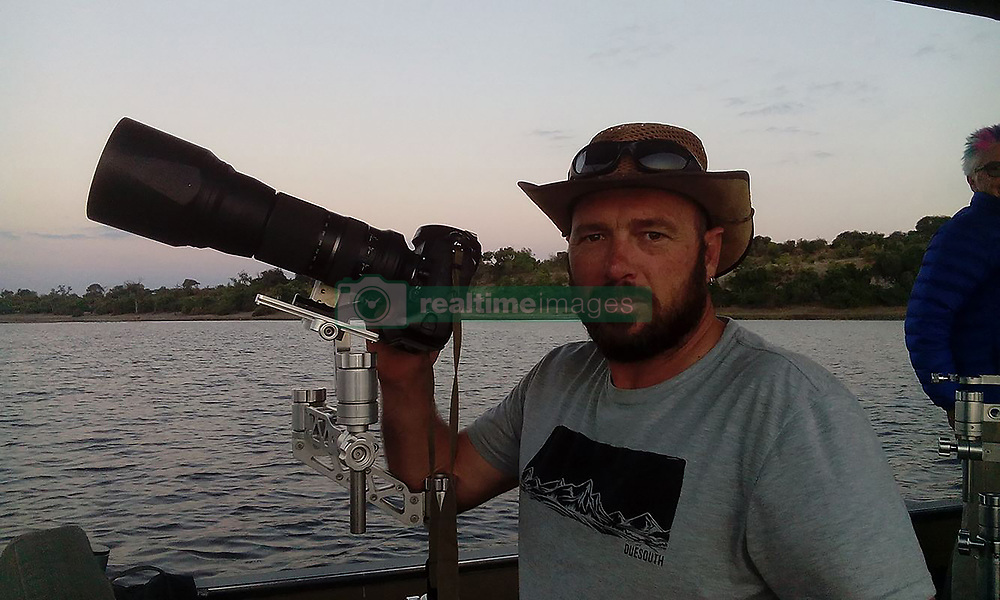