October 3, 2018 - Munich, Bavaria, Germany - Natascha Kohnen of the SPD. Despite unstable weather, over 40,000 Bavarian citizens, politicians, and activists assembled at Munichâ€™s famed Odeonsplatz to demonstrate against the Politik der Angst (politics of fear) in the last days before the Bavarian state elections. The demonstration is the latest in a series of demonstrations protesting against the Polizeiaufgabengesetz (Police Assignment Laws) which critics maintain are undemocratic power grabs by the CSU party and police and designed to limit civil rights and press freedom. Under these laws, anyone may be detained, without charge, indefinitely. The CSU maintains these laws will save lives. Furthermore, the groups also are protesting against increasingly racist and xenophobic CSU and AfD politics directed not only at refugees, but at foreigners and non-whites in Germany. It is expected that the CSU will lose their absolute majority in the Bavarian Landtag, which will be made up by them likely assembling a coalition with the extreme-right Alternativ fuer Deutschland party. (Credit Image: © Sachelle Babbar/ZUMA Wire) 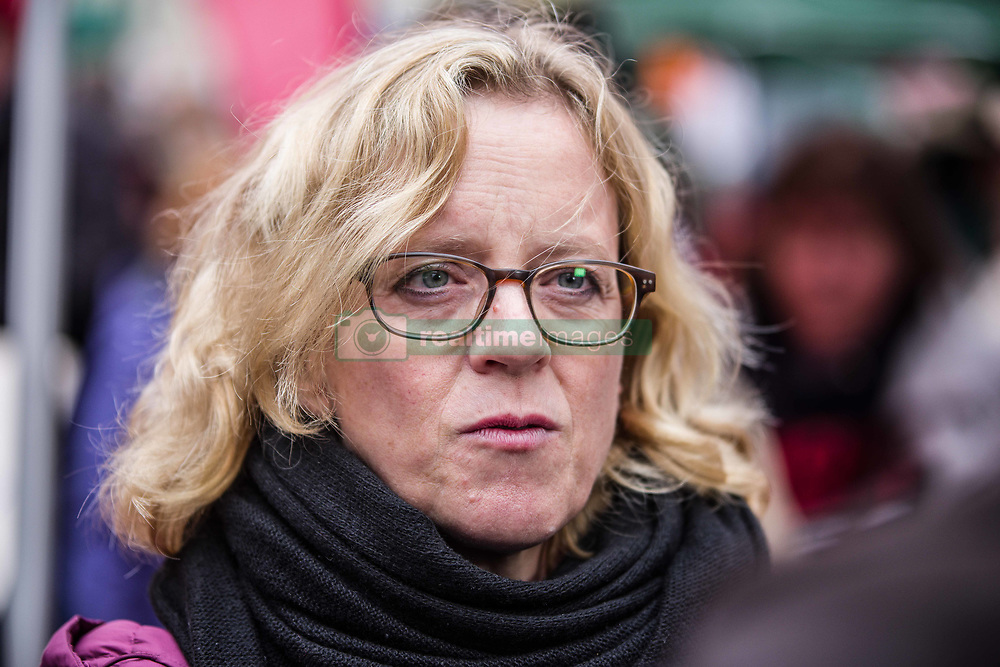