April 5, 2017 - Hong Kong, Hong Kong - A pink diamond has become the most expensive jewel ever sold going for Â£57million GBP/ $71.2 million/ â‚¬66.4 million Euros .The flawless 59.60-carat gem, known as the Pink Star, fetched the eye-watering figure at the Sothebyâ€™s sale in Hong Kong on April 4.The oval mixed-cut stone was snapped up by local jewellery retailer Chow Tai Fook. The winning telephone bid placed by Chow Tai Fook chairman Dr. Henry Cheng Kar-Shun.Pink Star has been renamed the CTF Pink in memory of the late Dr. Cheng Yu-Tung, father of the current chairman and founder of Chow Tai Fook, and commemorates the brandâ€™s 88th anniversary. It breaks the record previously held by the Oppenheimer Blue diamond, which sold for Â£46million ($57.5 million) at Christie's in Geneva last May. Sotheby's president and CEO Tad Smith said: ''It is fitting that the owner of the most prestigious jeweller in Greater China should today break the record for the most valuable item ever sold in Asia as well as the most valuable diamond ever sold at auction - now appropriately named the CTF Pink.''Sotheby's has been honoured and thrilled to serve this very discerning client for many years.''Sothebyâ€™s worldwide jewellery division chairman David Bennett added: â€œI am delighted that this magnificently beautiful diamond has been rightfully crowned the most valuable gemstone ever sold at auction. â€œThe price has more than doubled the record for a fancy vivid pink diamond that we set just last year in Geneva.â€ The sale comes three years after the Pink Star was sold at another Sotheby's auction in Geneva in a deal that later fell apart. New York-based diamond cutter Isaac Wolf and a group of investors paid a then record-breaking Â£67million GBP / $83million USD / â‚¬78.7 million Euros for the gem but defaulted on the payment. The auction house was forced to buy the oval mixed-cut diamond from the seller because it had guaranteed a Â£48m 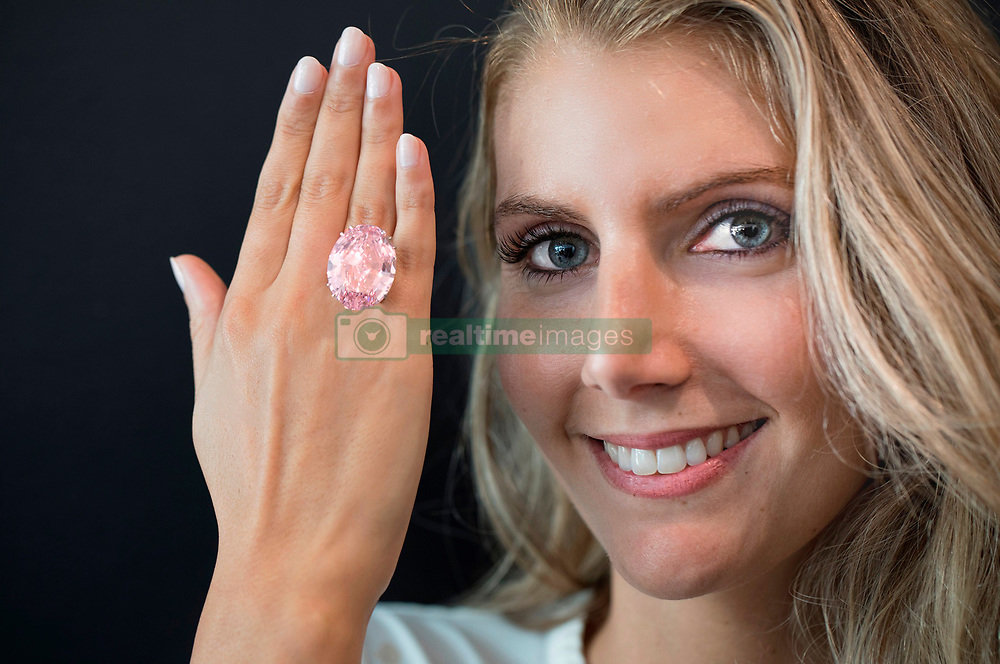