A new Justin Beiber exhibition called "Steps To Stardom" is opening in the singer's Canadian hometown on February 18, 2018, at the Stratford Perth Museum in Stratford, Ontario: Name jacket 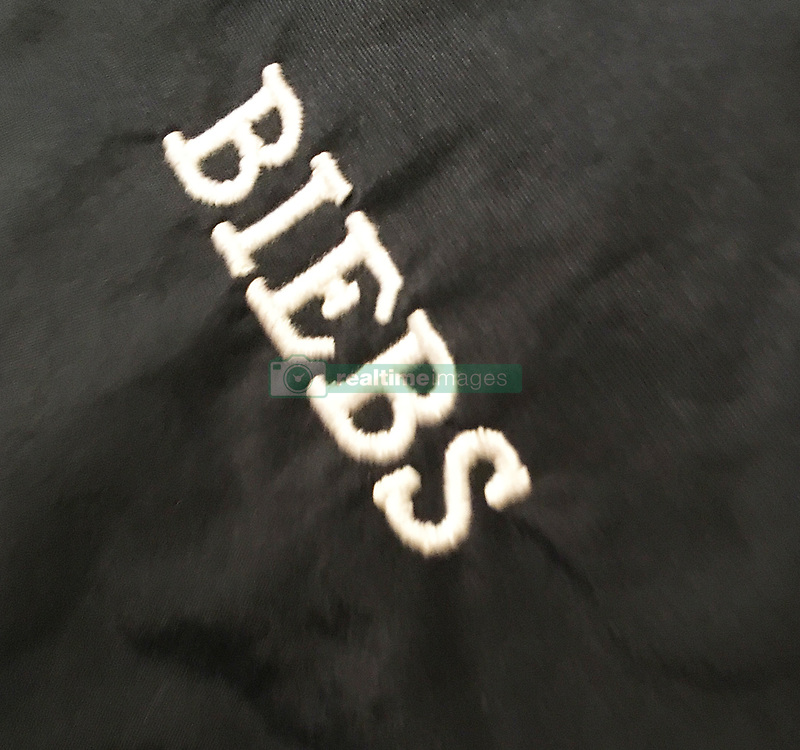