Freddie Starr‘s house in Mijas, near Fuengirola, southern Spain. The 76-year-old was discovered dead on the floor of his £180,000 townhouse. Starr, who fled to Spain in July 2015 after a libel case loss against a woman who accused him of groping her when she was 15, was found around 3pm. It is not known exactly when Starr died, although the carer who found his lifeless body told police she saw him alive in the morning. She is understood to have returned to the property in the afternoon after failing to reach him on the phone. 10 May 2019 Pictured: Freddie Starr house un mijas spain. Photo credit: MEGA TheMegaAgency.com +1 888 505 6342 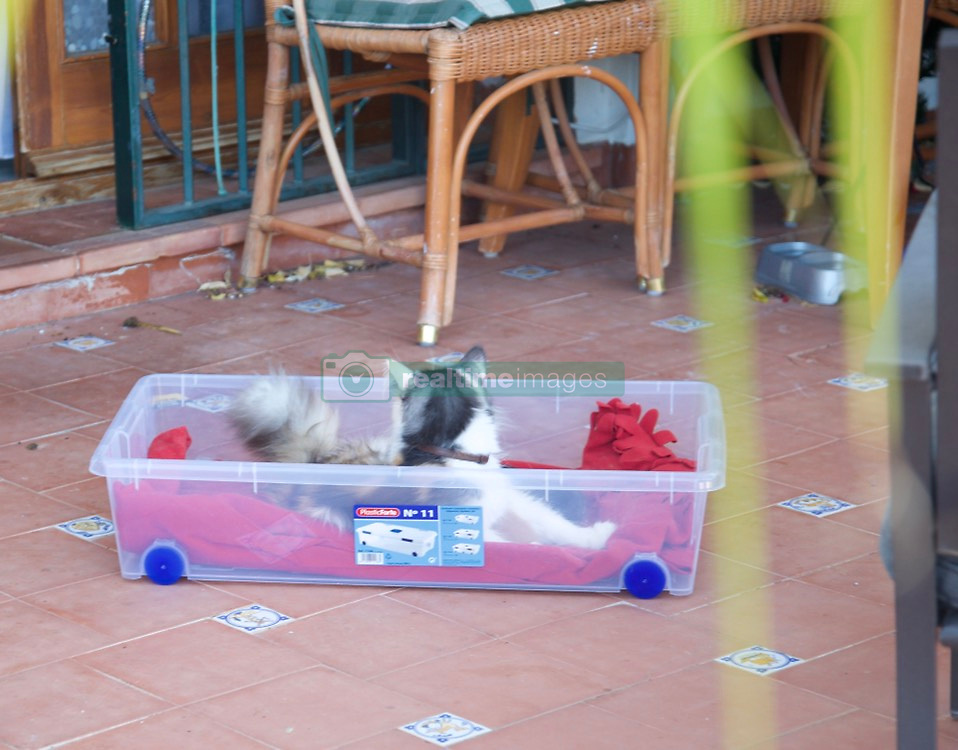