The final home Tupac Sakur lived in before his 1996 murder has hit the market for $2.65 million — and features some of the rapper’s original handiwork. The 6,000 square foot property — located in Woodland Hills in California’s San Fernando Valley — went up for sale recently, and still retains an etching in the concrete in the yard of Tupac’s “Made N****z” lyrics. Tupac rented the six-bed, five-bath house upon his release from prison in 1995 and was in escrow to buy the property when he was shot dead in Las Vegas the following year. The sprawling estate is set over a one-acre plot and nestled up in the hills in a gated community. The current owner, Deanna Jacobsen, has invested around $1 million to update the property, but has kept the original yard etchings intact from Tupac’s opening lyrics: "Outlawz, Let no man separate what we create.” Jacobsen bought the property in 2003 from previous owner, Limp Bizkit's DJ Lethal, who also called it home for four years. Tupac was the first person to live in the property when it was built in 1995 and had planned to buy it outright from music mogul David Weiner The property is being sold by Mark Hermann and Eric Delgado from Keller Williams Realty. 07 Jul 2017 Pictured: Tupac's final home for sale in Woodland Hills, California - ensuite. Photo credit: Mark Hermann/ MEGA TheMegaAgency.com +1 888 505 6342 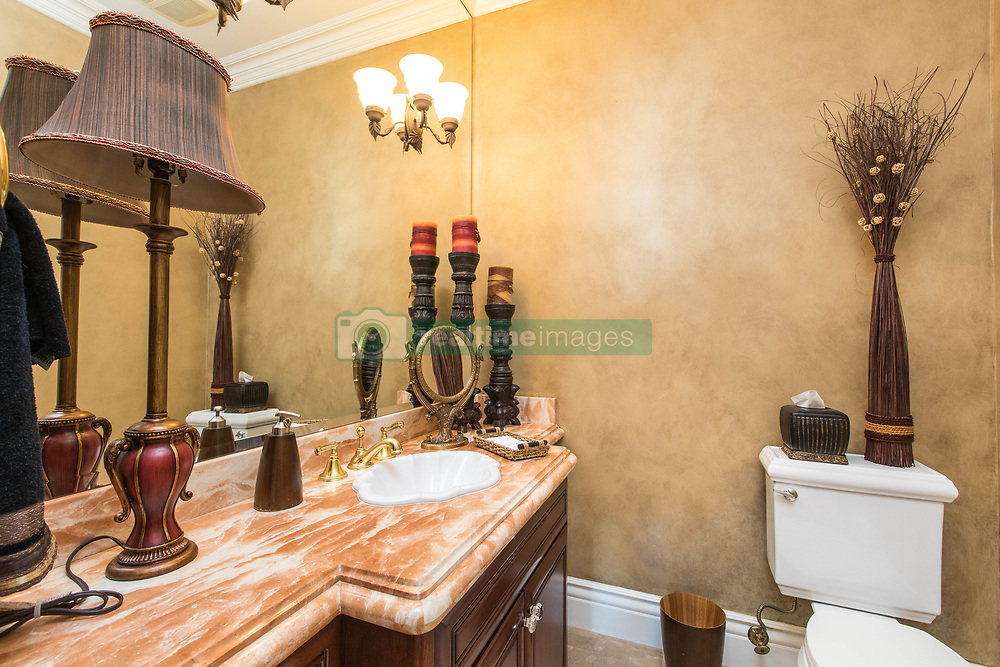