EXCLUSIVE: Janet Jackson and Ciara enjoy themselves with a fun day at the happiest place on earth, Disneyland. The two mothers who brought along their little guys, were seen enjoying many of the rides attractions including It's a small world, pirates of the carribean, Indiana jones, space mountain and the Peter Pan ride in fantasyland. The two were seen flanked by about six bodyguards, four of which Janet brought along and two of the park's own. They also had a number of friends and hired 3 VIP tour guides. 10 Oct 2017 Pictured: Janet Jackson. Photo credit: MEGA TheMegaAgency.com +1 888 505 6342 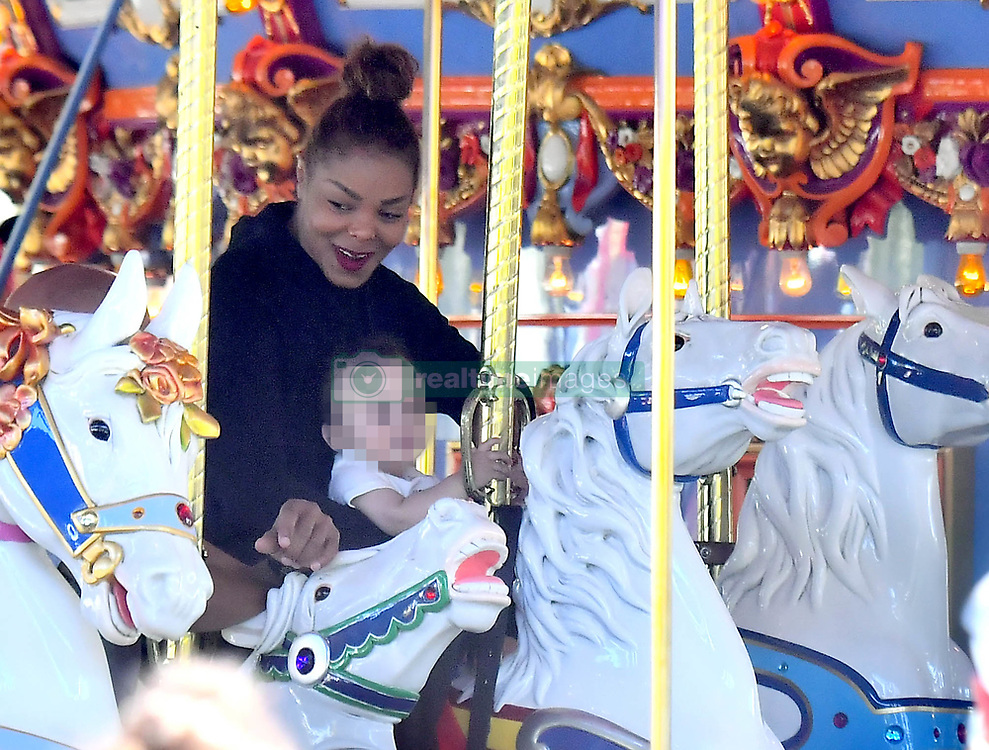