MIAMI, FL - AUGUST 07: Young sweethearts Justin Bieber and Selena Gomez have reportedly broken up after the Disney star told Justin she didn't approve of his new hip-hop music friends. The Wizards Of Waverley Place star, who has been dating the Baby singer since the start of the year, has allegedly dumped the 17-year-old teen sensation because she is worried about the influence his new friends are having on him..In recent weeks, Justin has been spending more time publicly with Sean Kingston, rapper Lil Wayne, and singer Chris Brown who has a new song with the Canadian teenager. Chris Brown became a figure of notoriety after he attacked his ex-girlfriend Rihanna in 2009 which resulted with the Only Girl In The World singer having to go to hospital and Brown being charged with assault and making criminal threats. Lil Wayne meanwhile served eight months of a one year prison sentence in 2010 after pleading guilty to possession of a weapon. Justin has been friends with Jamaican singer Sean Kingston since they recorded the song Eenie Meenie together in April 2010 and last weekend when Justin and Sean were driving around South Beach in a Rolls Royce convertible, they were pulled over by a police officer who thought it was suspicious that two youngsters should be driving such an expensive car. Although the two boys didn't break any law and were allowed to continue driving, it is thought that Selena didn't like the attention that the incident drew to Justin. The final straw allegedly came when Justin took Sean to watch Selena perform that same weekend in Florida. A friend of Selena told the Sun newspaper: 'Selena told him to stop hanging with these bad people. She didn't want him to crash her gig. They had a huge row and said it was good they were having time apart while she was on tour.' However, Justin is said to have been devastated by her decision and was spotted in tears after one of their arguments. The friend added to the newspaper: 'It's hard seeing a little 17-yea 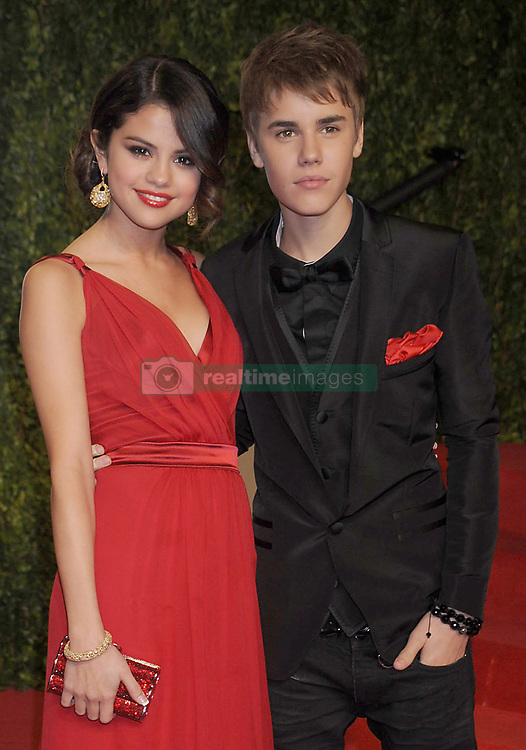