A dog reported itself to police when it had lost its owner.

Chico the German Shepherd put its paws up on the reception at Odessa Police Department in Texas on 11 February.

Staff later found out the cheeky canine returned safely to its owner.

Support Our Permian Basin Police Officers reported: “So.... this happy guy randomly strolled into the front desk of the Police Department last night. We’re thinking he wanted to apply for a K-9 position after eliminating a Lassie type situation. He was given lots of love and attention until he decided it was time for him to leave. He let himself out and after an exhausting search was not found. We were relieved to learn he safely returned to his owner. Chico is welcome back anytime.” 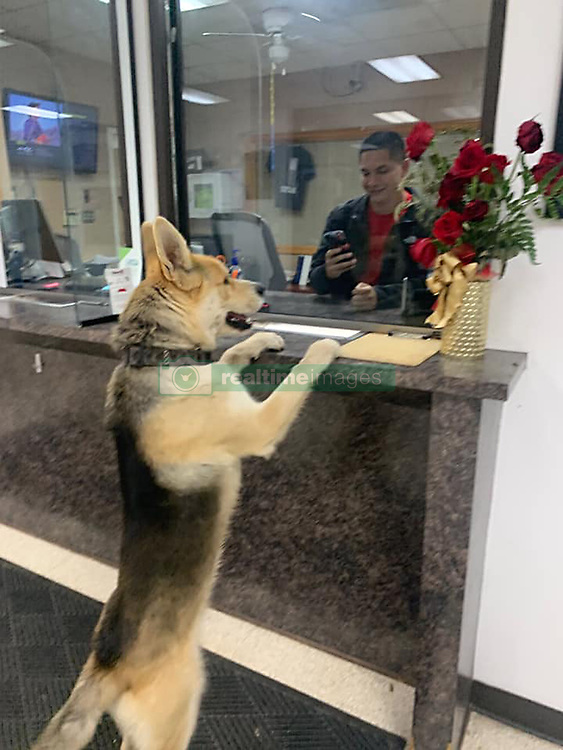