GEORGE MICHAEL (born Georgios Kyriacos Panayiotou, 25 June 1963 - 25 December 2016) was an English singer, songwriter, and record producer who rose to fame as a member of the music duo Wham! in the 1980s, with best-selling post-disco dance-pop songs such as 'Last Christmas' and 'Wake Me Up Before You Go-Go'. His 1987 debut solo album 'Faith' sold more than 20 million copies worldwide. Michael garnered seven number one singles in the UK and eight number one hits in the U.S. PICTURED: Dec. 23, 2011 - London, United Kingdom - George Michael arrives back at his home in Highgate after spending a month in Hospital in Austria with influenza. (Credit Image: © Andrew Parsons/i-Images/ZUMAPRESS.com) 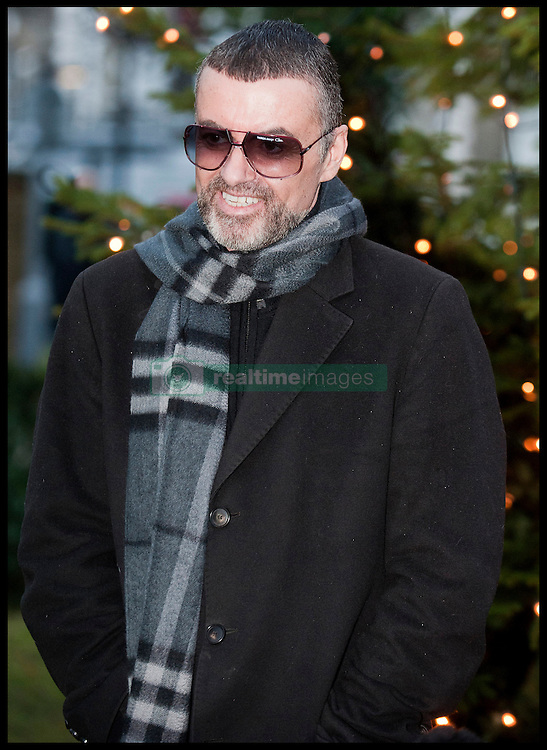