File photo dated October 2, 2012 of Kanye West attending the Chanel spring-summer 2013 collection held at the Grand Palais as part of the Paris Fashion Week in Paris, France. US rapper Kanye West took to Twitter over the weekend to announce he was running for president, with his declaration quickly going viral and prompting a flurry of speculation. His wife Kim Kardashian West and entrepreneur Elon Musk endorsed him. Photo by ABACAPRESS.COM 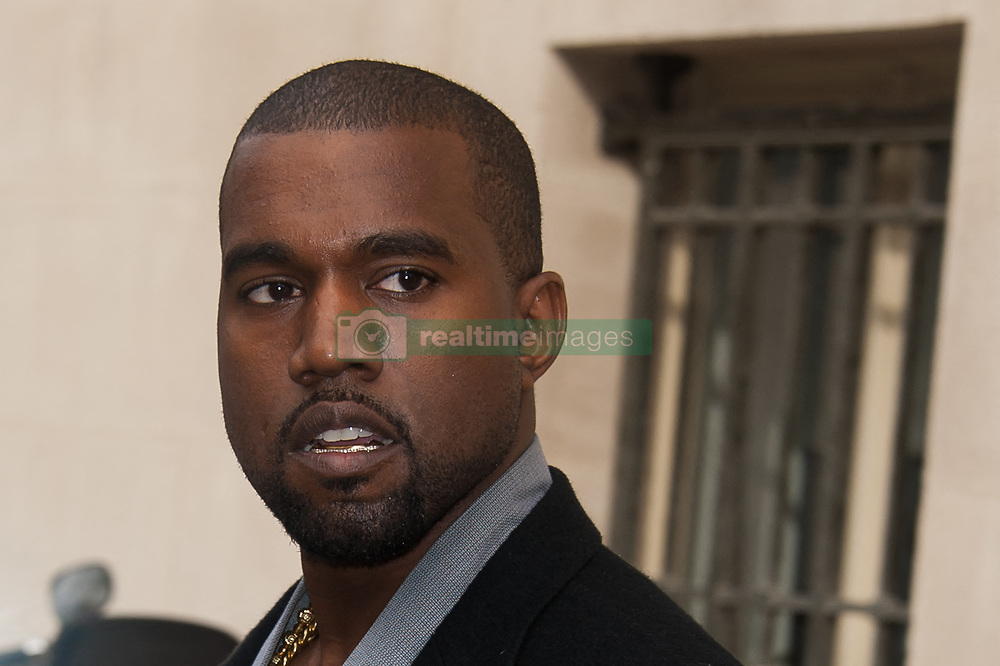