Indian man arrested for allegedly trying to smuggle tortoises, Meerkat babies..Police arrested an Indian tourist at the Suvarnabhumi Airport on Thursday after six tortoises and three Meerkat babies were found hidden inside his suitcase...Kamal Batsha Thameem Ansari, 33, was arrested when he was about to board Thai Airways International Flight TG337 to Chennai...Officials scanned his suitcase using an X-ray machine and found the animals...Officials then opened the suitcase and found six leopard tortoises and three Meerkat babies. The Indian and his suitcase were sent to the Suvarnabhumi police station for questioning...He was charged with attempting to smuggle protected animals out of the country..Â©Suvarnabhumi Airport/Exclusivepix Media (Credit Image: © Exclusivepix media via ZUMA Press) 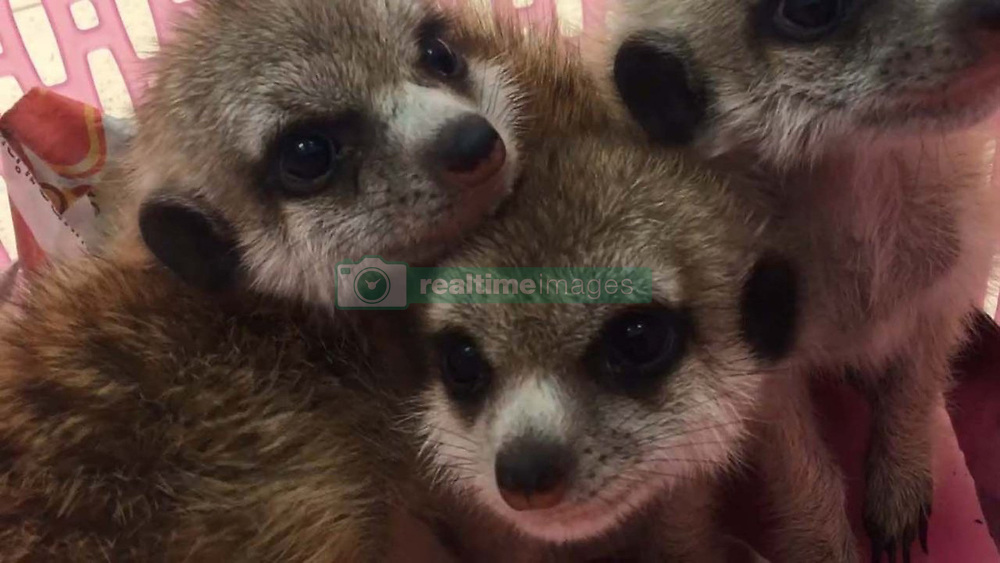