July 4, 2017 - Tokyo, Tokyo, Japan - Naoki Hyakuta, Author and Screenwriter gives a response to questions during a press conference at The Foreign Correspondent Club Of Japan ( FCCJ ) in Tokyo. Hyakuta is one of Japan's most popular and controversial novelists. A television screenwriter for many years, he found fame with his 2006 novel Eternal Zero, which was made into an award-winning film in 2013. The film, in particular, divided audiences. Some found it a deeply moving tale of World War II fighter pilots; others regarded it as a glorification of kamikaze suicide attacks. In early June, the author Naoki Hyakuta was scheduled to give a speech at Hitotsubashi University on ''The State of the Mass Media in Today's Society''. But following a campaign by a campus group that accuses Hyakuta of racism, his appearance was cancelled. A prolific writer, Hyakuta's recent novels include The Man They Called Pirate and The Paradise of Frogs. In 2013, Prime Minister Shinzo Abe appointed him a governor of public broadcaster NHK. He served in that capacity until 2015. Hyakuta is frequently in the news over controversial remarks about history, politics and the media. (Credit Image: © Alessandro Di Ciommo via ZUMA Wire) 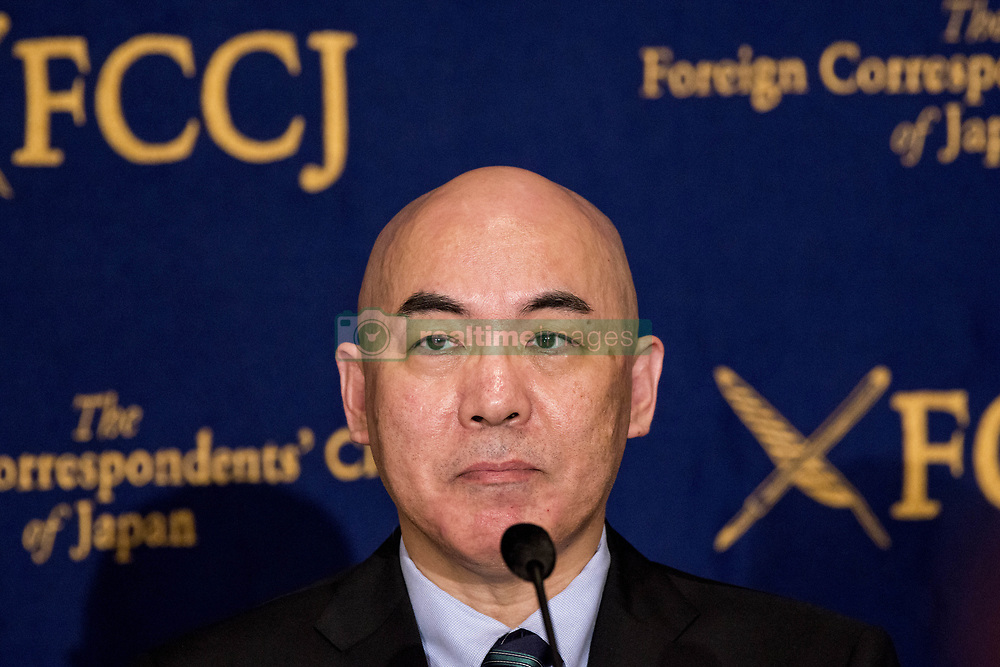