The most expensive Super Bowl dinner party in history is set to be held at the Old Homestead Steakhouse in New York on Super Bowl Sunday, February 4, 2018. Local caption: Old Homestead version of sals 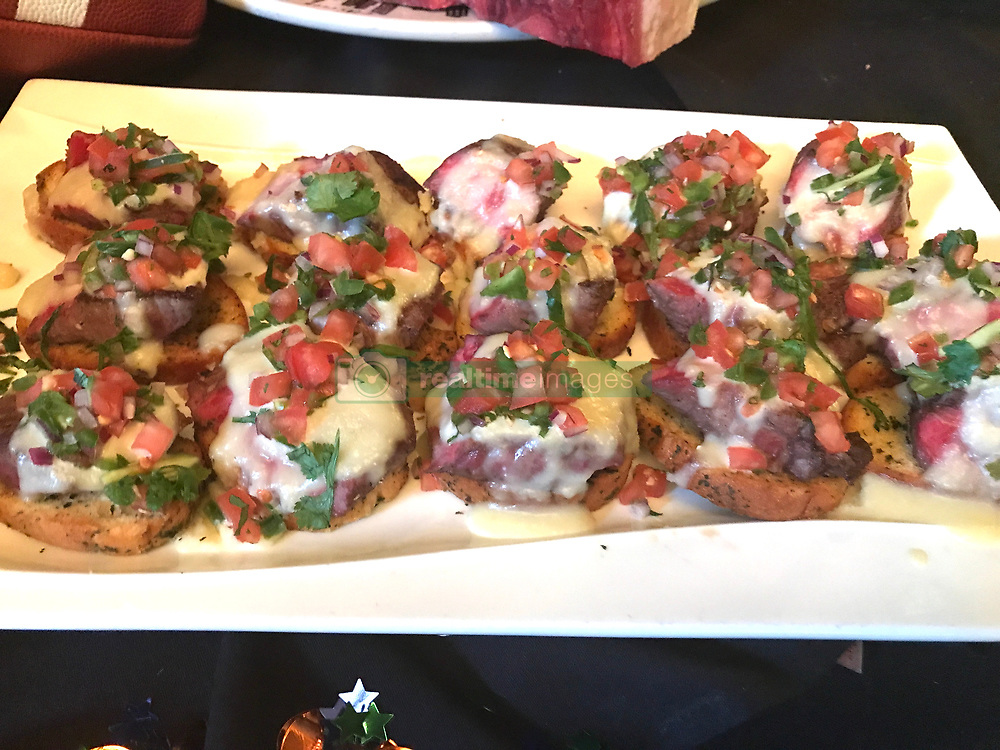