*PREMIUM EXCLUSIVE* Jamie Foxx and Joseph Gordon-Levitt are thrown from an exploding building as they shoot an action scene together for the first time for their new Netflix movie 'Power'. Foxx could be seen with blood on his had as he was being dragged out of a building by Joseph Gordon-Levitt who plays a cop. In this scene, there is a huge explosion which rocks the building causing the two to go flying and hit the ground. In one shot, a severed limb could be seen dangling above Josephs head before dropping to the ground. Gordon-Levitt's character could be seen wearing an NFL "Saints' shirt with number 37 'Gleason'. this was a salute to former New Orleans Saints Safety player Steve Gleason. Gleason is especially well known for his blocked punt in a 2006 game that became a symbol of recovery in New Orleans in the team's first home game after Hurricane Katrina. In 2011, he revealed that he was battling amyotrophic lateral sclerosis (ALS), commonly known as Lou Gehrig's disease. His experiences while living with the disease were captured on video over the course of a five-year period and are featured in the 2016 documentary, Gleason. The movie has been kept under wraps with very little information leaked. It is however thought to be a sci-fi movie about a drug epidemic that gives people a range of superpowers. The protagonist is believed to be a teenage actress who finds herself dealing the drug to help care for her family. Sources say Foxx will play a family man who has suffered a great loss and is desperate to trace the drug’s supply line and find its designer. Joseph Gordon-Levitt also stars along side Foxx and is said to play a beat cop who takes law enforcement matters into his own hands. 25 Oct 2018 Pictured: Jamie Foxx, Dominique Fishback. Photo credit: MEGA TheMegaAgency.com +1 888 505 6342 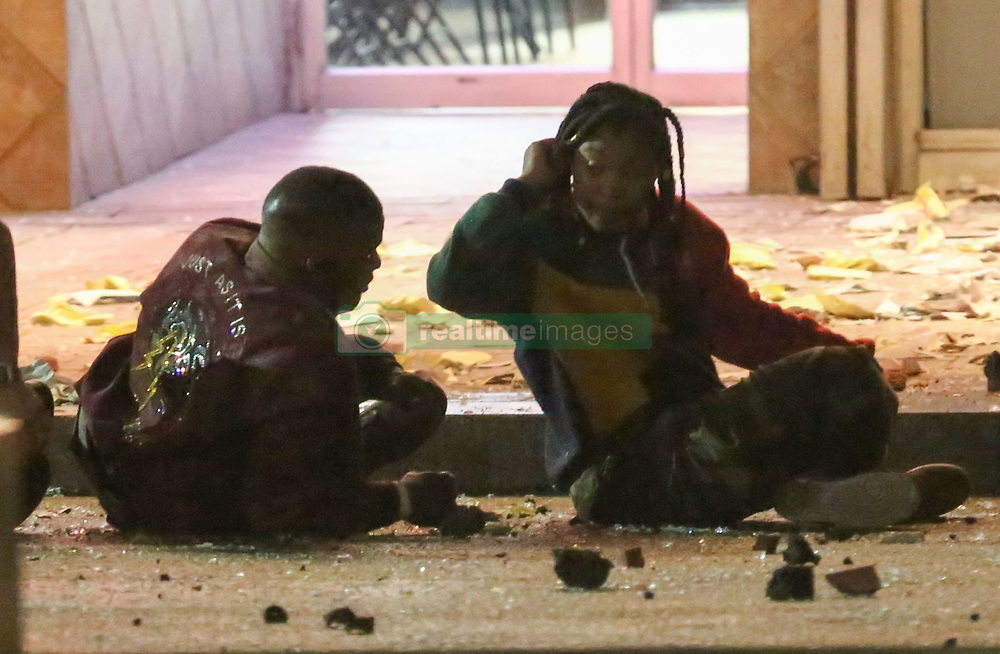