August 8, 2017: FILE: South Africa's parliament debates over a no-confidence motion on President JACOB ZUMA, debate is also over the future of the ruling African National Congress. The former liberation movement has led South Africa since the first all-race elections in 1994, but some parliament members warn that the ANC will lose support if Zuma is allowed to stay in office. If the no-confidence motion succeeds, Zuma will have to resign immediately. He has survived such votes in the past, but this is the first to use a secret ballot. The ANC had its worst showing last year in municipal elections as Zuma faced allegations of corruption. Pictured: JOHANNESBURG, June 16, 2016 (Xinhua) -- South African President Jacob Zuma delivers a speech during the commemoration of the Youth Day in Soweto, south of Johannesburg, South?Africa, on June 16, 2016. In commemorating the Youth Day,?South?African President Jacob Zuma on Thursday called on his fellow countrymen to assist in ridding the society of the social ills affecting the youth.?(Xinhua/DOC/Kopano Tlape) (Credit Image: © Xinhua via ZUMA Wire) 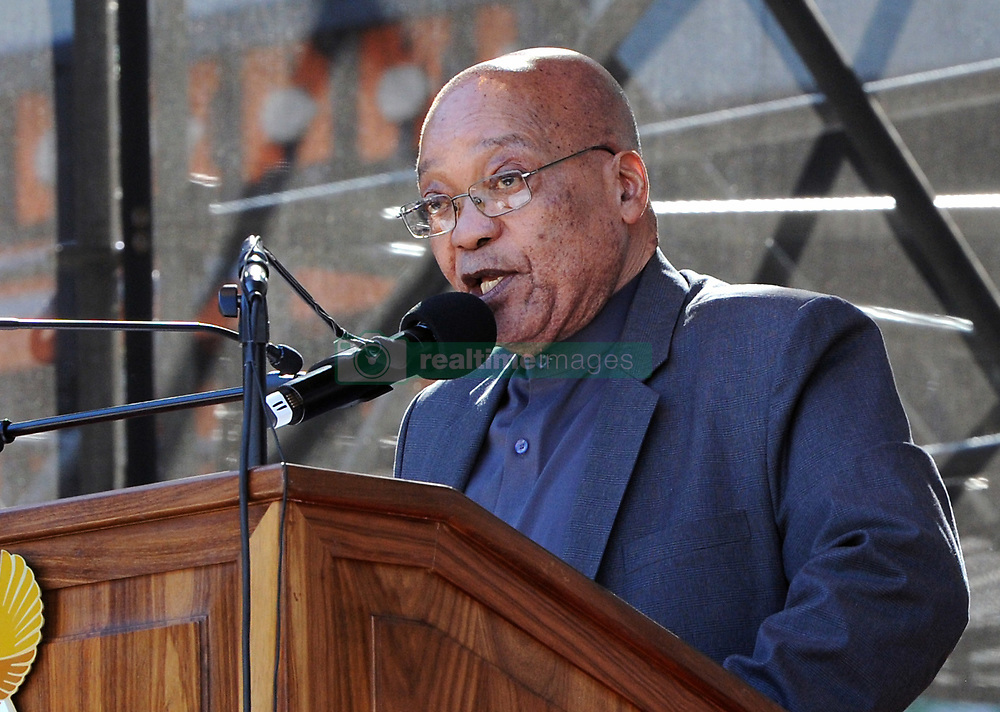