June 7, 2017 - inconnu - Hit maker Ed Sheeran has revealed an amazing new talent -- being able to stuff more than 50 of his favourite sweets into his mouth.The British ringer songwriter appeared in the Carpool Karaoke spot on the USAâ€™s Late Late Show With James Corden.Corden drives celebrities around Los Angeles getting them to sing along ith hits in between interviewing them.At one point , Englishman Corden said he had heard that Sheeran could fit chocolate covered honeycomb 47 Maltesers in his mouth.When the chart topper said that was correct, Corden produced a jar of the sweets from the refrigerated armrest storage of his Range Rover car.Sheeran said he reckoned Corden could probably beat that record.But he warned him:â€ We are going to have to pull up because we are going to chuck up !â€Corden replied:â€ OK, you reckon you can do this ? Letâ€™s see if I can beat you.â€â€œIs there a knack to this?â€ Sheeran replied:â€ You can probably beat me actually. â€œThe pair then proceeded to start putting Maltesers into their mouth one at a time, but were not allowed to chew or swallow.Corden seemed to be keeping up with his guest as they threw back their heads and plopped in one Malteser at a time.But when they reached 26, it was too much for Corden who began to retch.He opened the car door and spat most of his mouthful into the road.Ed meanwhile continued to pile the Maltesers in until he reached staggering 55 , cheeks bulging.That was too much even for him and he also had to lean out of the vehicle to spit his mouthful out.Corden said of Sheeranâ€™s effort:â€ I donâ€™t know how youâ€™ve done that ! That was insane, Ed !â€Earlier Sheeran had revealed that , despite his lifestyle, he had ditched his mobile phone and the internet to bring a semblance of normality back to his life and encouraged Corden to follow his example.The only modern day communication he currently uses is email.He explained:â� 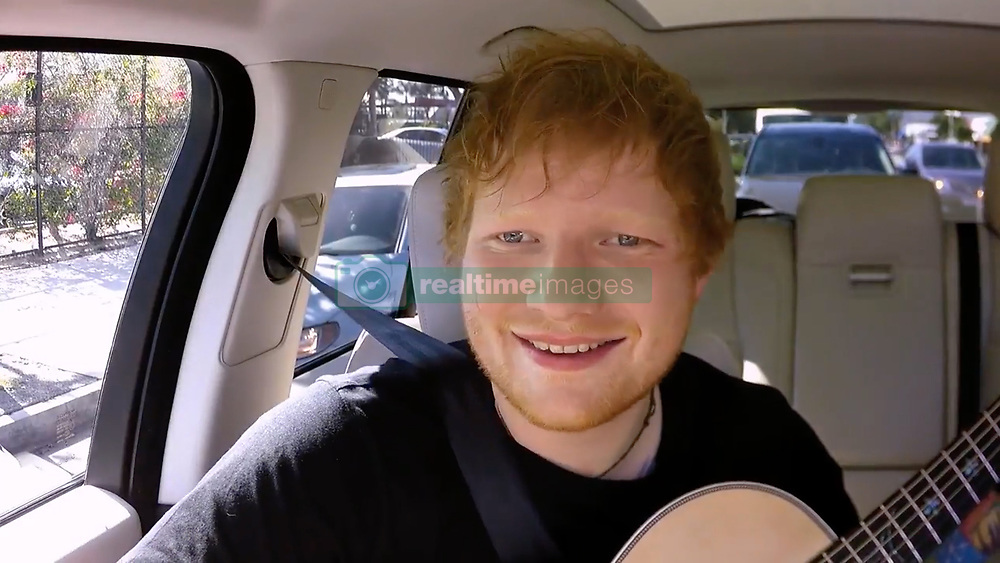