EXCLUSIVE: Meghan Markle's pioneering great-great uncle was reportedly a professional baseball player who never got to play in the major league because he was black. William Demont 'Happy' Evans Jr, played for the prestigious Homestead Grays in the American Negro League, for black players when US baseball was segregated. Evan’s Grandson, William Demont Evans IV described how Meghan’s relative was one of the true greats. Speaking at his home in Pomona, southern California, Evans, 61, told the Mail Online: "Bill Evans played against the great Babe Ruth and Lou Gehrig. He actually told me that Josh Gibson [his Homestead Grays teammate] was a better hitter than the great Babe Ruth. "Gibson was the catcher on the Grays and had one of the best RBIs in the league, white or black. "The 1930-31 Homestead Grays were supposed to be one of the greatest teams ever, that year they even played against a white All-Star team with the best Major League players and beat them. "Soon after that the White All-Stars didn't want to play them anymore. My grandfather said that many negro players if they were white would have been the All-Star players of the Major League.". 15 Jun 2018 Pictured: William Demont 'Happy' Evans Jr,. Photo credit: John Chapple/MEGA TheMegaAgency.com +1 888 505 6342 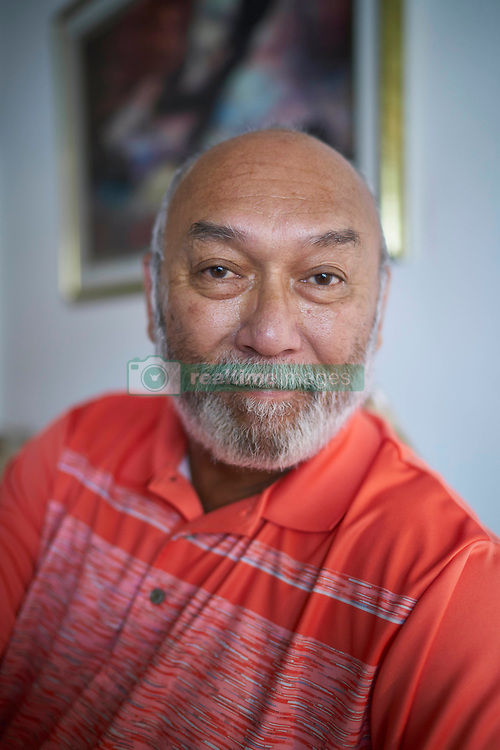