Young girl banned from chess tournament over â€œseductiveâ€ outfit..While competing at the 2017 National Scholastic Chess Championship in Putrajaya, the girl was approached by Chief Arbiter Sophian A. Yusof and told that â€œthe dress she wore was improper and violated the dress code of the tournament,â€ her coach, Kaushal Khandhar, wrote in a lengthy Facebook statement. His post goes on to say that the poor girl felt â€œharassed and humiliated by the actions of the Tournament Director and Chief Arbiter [Sophian A. Yusof].â€ He reportedly told the coach and mother of the child that her dress was â€œseductiveâ€ and a â€œtemptation from a certain angle far, far away.â€ The post has been shared nearly three thousand times...The mother was asked to get her child more appropriate attire at 10pm that night, past the hour when all shops would be closed. The tournament started the next morning at 9am, before any shops were open. The girlâ€™s mother, Chin Wai Ling, did not have time to buy trousers and, as a result, the girl was forced to withdraw. At this time, let it be known that she was in leader position for her category at the tournament...Her coach detailed the ramifications of the incident: â€œthe loss of time and money which was invested before, during and after the tournament on coaching, registration fees, traveling, accommodation and other incurred costs.â€..â€œThis bright young girl was recently the champion of her district in MSS Kuala Lumpur and has shown tremendous potential in chess. This incident has left her extremely disturbed, and embarrassed.â€..Malaysians stood behind the girl, and have called for Chief Arbiter Sophian A. Yusofâ€™s resignation, and expressed disgust in his sexualization of a young girl. Netizens shared his details and picture over two thousand times, leaving their angry remarks in the comments section...As of last Friday, the tournament director said they would r 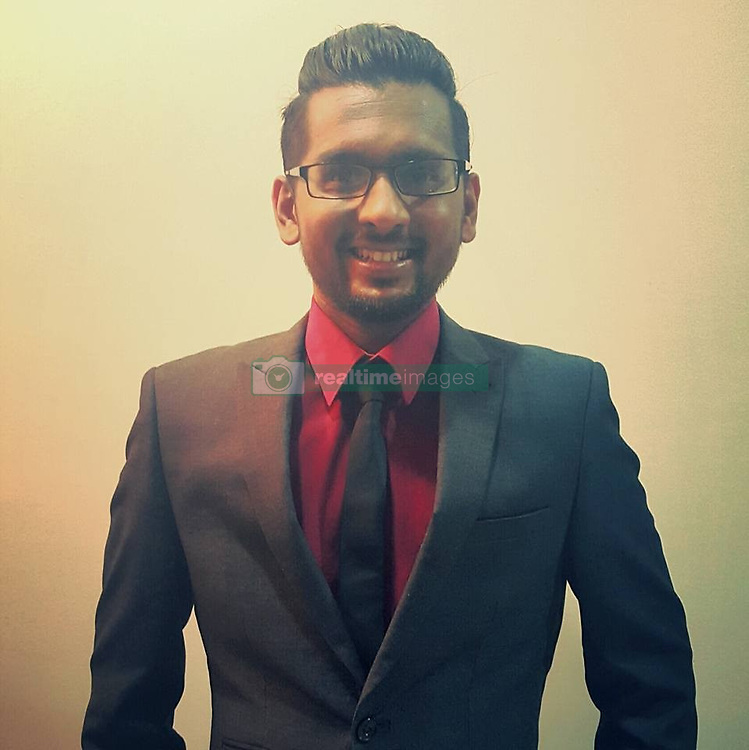